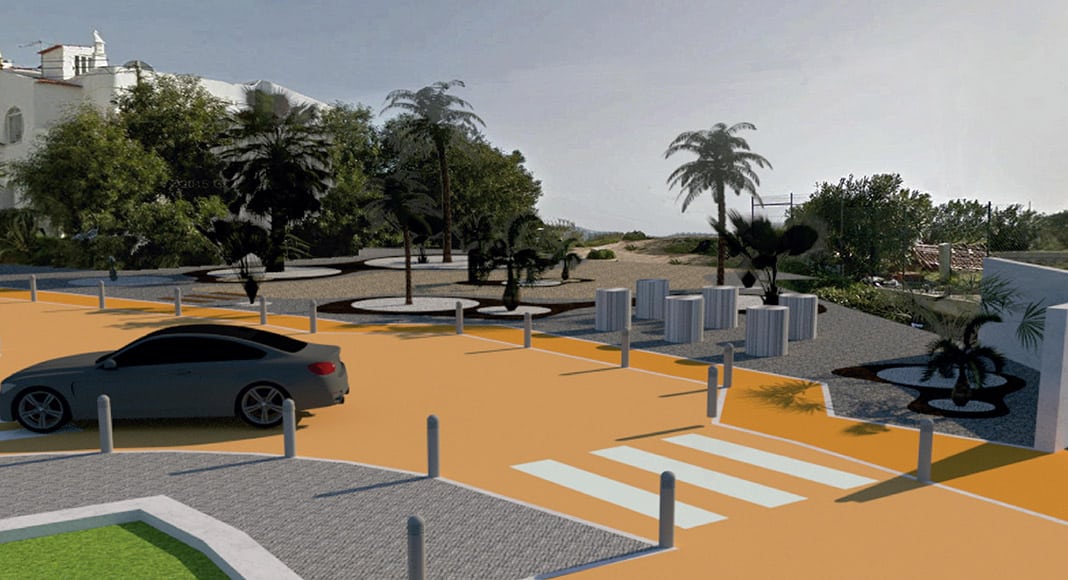 Lagoa Council has announced the start of a €396,595 revamp at the Algarvesol urbanisation in Vale de Centeanes, Carvoeiro. The renovations are due to be completed by the end of this year.

Says the council, the project aims to breathe new life into an urbanisation that was built 50 years ago and “has not undergone any significant changes”.

The Vale de Centeanes area is famous for its beautiful beach which attracts scores of beachgoers every summer. It is also part of the Sete Vales Suspensos hiking trail, named the ‘best hiking destination in Europe’ by online portal European Best Destinations in 2019 and described as “breathtaking, unforgettable and one of the most beautiful hikes in Europe”.

“The area of the Algarvesol urbanisation is renowned as an ‘antechamber’ of the Sete Vales Suspensos hiking trail, one of the most popular in the municipality of Lagoa,” the council says.

The works are taking place in the same part of the urbanisation where the council has already improved public lighting as well as the local electricity network.

Now, the focus is on creating basic sanitation infrastructures which will link houses to the sewage network and on setting up a new rainwater drainage system. Also planned is the renovation of the nearly 50-year-old water supply network.

Streets will be repaved, new rubbish bins (ilhas ecológicas) will be installed, more parking spaces will be created and there will be changes to traffic, the council says.

Another goal is to make walking in the area easier and safer for pedestrians, it adds. Side pavements will be on the same level as the road to make the area it more user-friendly for people with reduced mobility.

The works will take place across an 8,500sqm area and are expected to be completed in 180 days. The tender was launched in September 2019, with the project receiving the ‘green light’ from the Court of Auditors on April 2020. 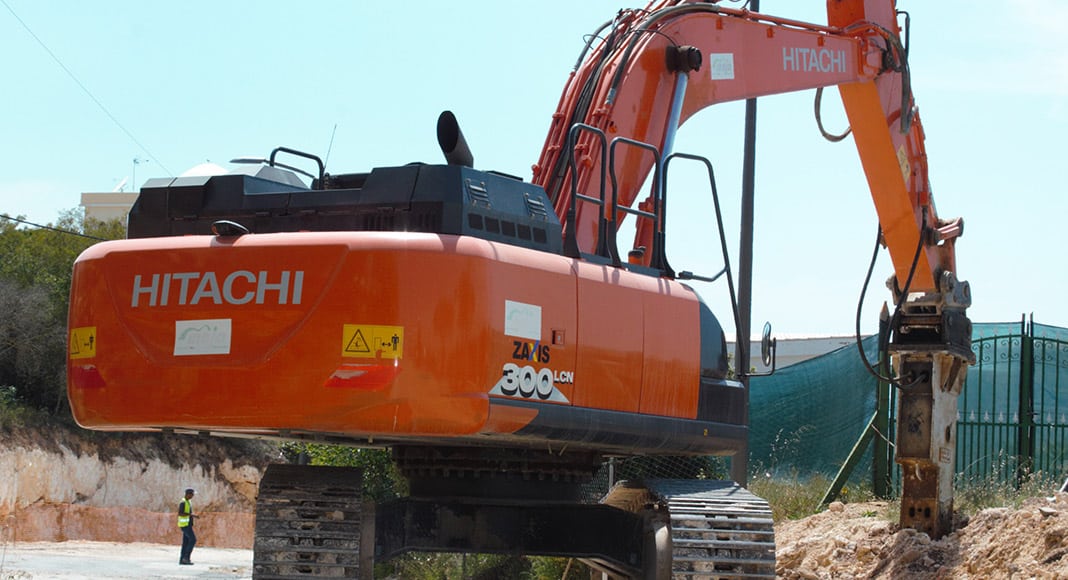 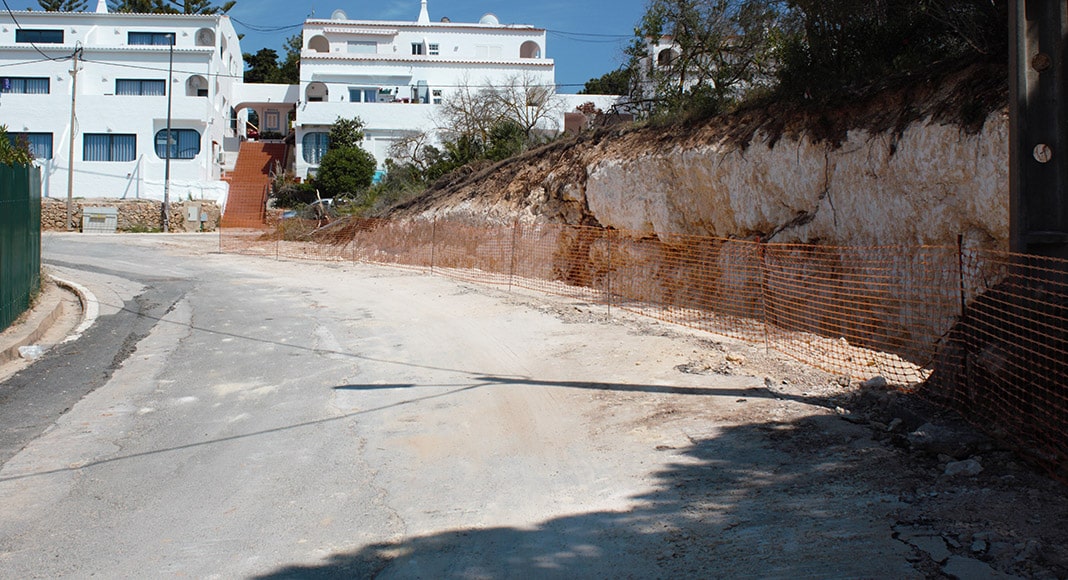 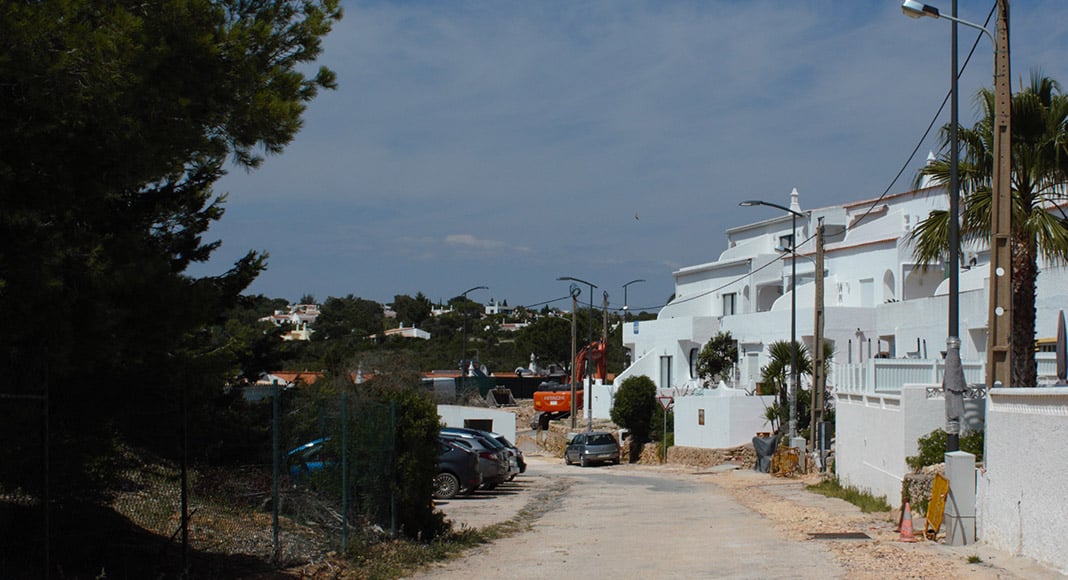 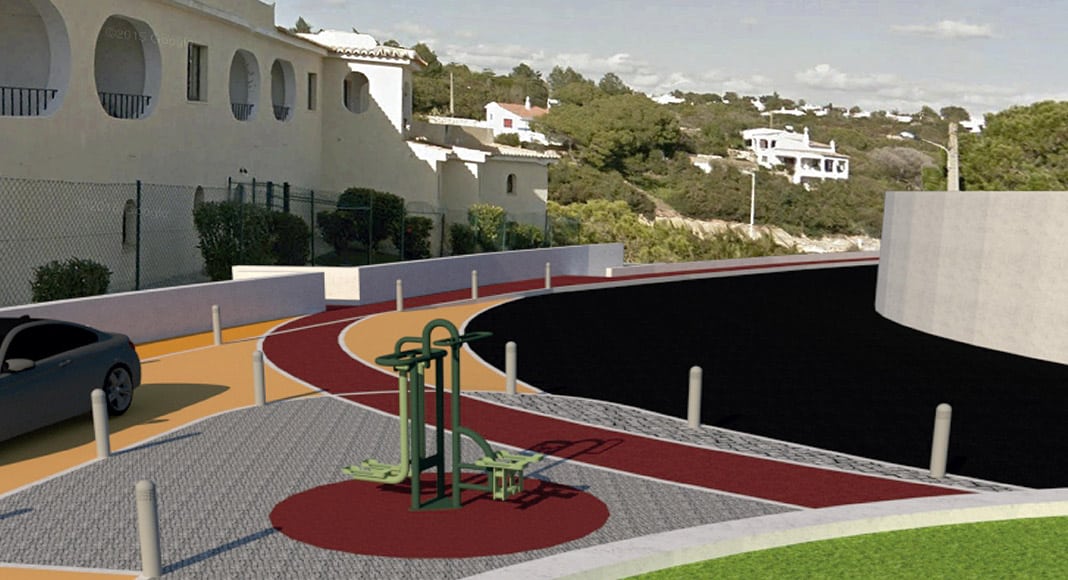 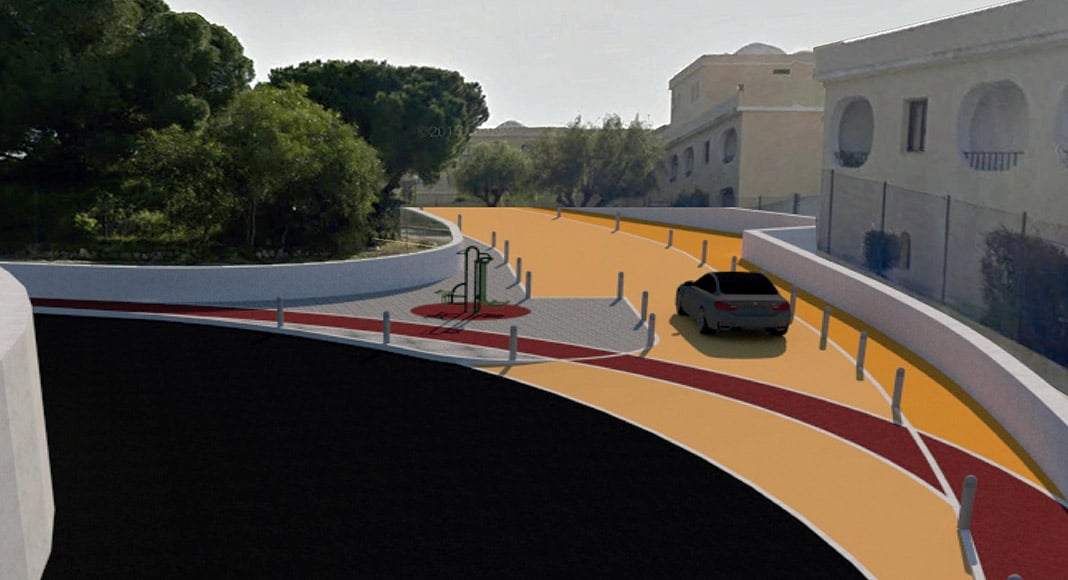