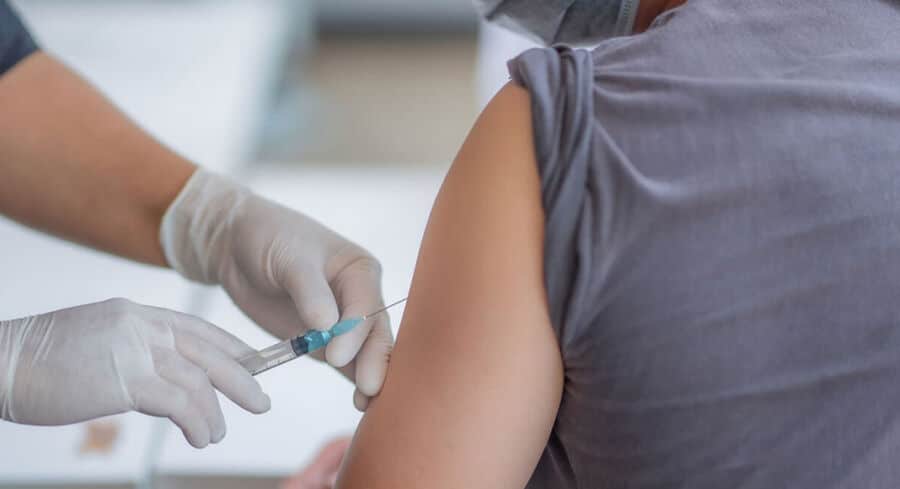 Portugal’s vaccination task force is allowing 16-17-year-olds who have not yet received a Covid-19 jab to schedule their vaccination for the weekend August 28-29.
Vaccination self-scheduling up to this Saturday was initially only open to 12-15-year-olds, but the fact that vaccine turnout of youngsters aged 16-17 last weekend was “lower than hoped” led authorities to address the issue.

Thus, youngsters aged 12-17 who sign up between today (Thursday) and Saturday will be vaccinated on August 28-29. Those aged 12-15 who signed up last week will be receiving their first jabs this weekend.

The goal is to have as many youngsters as possible fully vaccinated before the start of this school year.

An “open house” scheme will also allow youngsters who have not scheduled their vaccine to turn up over the weekend and receive a jab, the task force has announced.