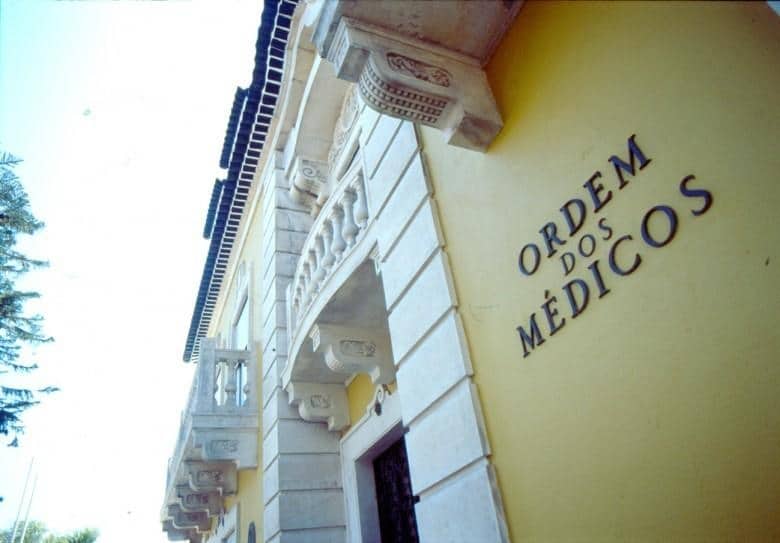 Portugal’s general medical council has reacted to news that there is already a vaccine ‘shortage’ (click here) – warning the country’s most vulnerable will be left waiting, and unprotected.

There are 950,000 Portuguese in the ‘priority one’ phase defined for vaccination, starting in January. But the council understands that issues drug maker Pfizer has with sourcing raw materials for the vaccine will mean only 200,000 to 300,000 doses could actually arrive in time.

“So among the priority group, who will we vaccinate first”, Guimarães poses the rhetorical question.

What is confusing about this story is that Pfizer’s purported production problems were only mentioned by the press yesterday (starting with the Wall Street Journal) – yet they stem from an announcement by the company almost a month ago.

In other words, the perceived shortage is much more like a revision of what’s known in the trade as a ‘roll out target’.

Nonetheless, the bad press has already affected Pfizer’s and BioNTech’s share price and led to all kinds of ‘panic’ stories in the media, like the one powered by the general medical council today.

The truth is Portugal’s health minister and prime minister – and indeed  vaccination task force coordinator Francisco Ramos – have been at pains to explain the timetable for protecting the country’s population cannot be set in stone.

Portugal is dependent on Europe for supply, and this “could create delays and unforeseen circumstances that will affect the whole process”, said Mr Costa earlier this week.

In many ways, the doubt sown in the minds of the population by the general medical council will have done no-one any favours as the situation is out of Portugal’s control.

Miguel Guimarães’ warnings appear to follow on from the fact that the general medical council was not consulted before the task force came up with its vaccination plan.

He tells reporters that he “doubts all the diabetics and cancer patients have been taken into account” for example.

He also believes that doctors “have an important role in the (vaccine) process. (They) know how to advise patients on secondary effects or consequences” if those patients are taking other medication. Indeed, says Guimarães, the vaccination plan is very light on this kind of information.

Leading with this story today, tabloid Correio da Manhã adds that the Liga Contra o Cancro (League against Cancer) has also ‘lamented the fact that cancer patients, particularly those with the disease active, have not been placed in the first phase of vaccination priorities, only the second’. To this under secretary of state for health António Lacerda Sales has stressed that Portugal’s vaccination plan is “dynamic and flexible”.