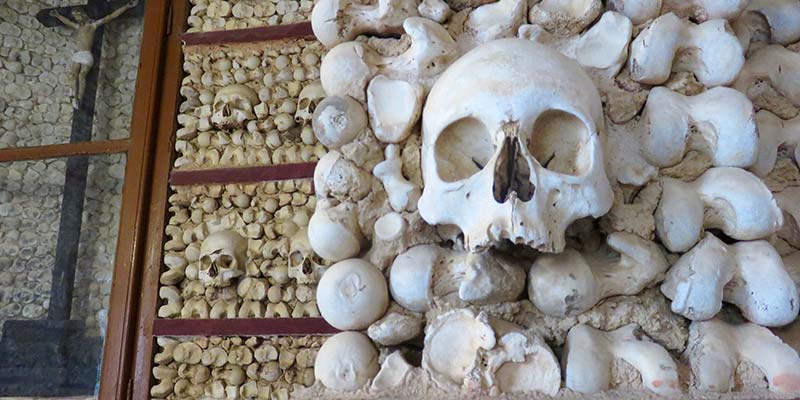 The Algarve is a very popular part of the world for vacationers, with millions of people having visited just this past summer, which is still very fresh in our memories. There were even more tourists than last year and not just Brits making their last visit before they’ll never be able to afford a trip again, much less escape the confines of their soon to be isolated island. Also more French and Italians are coming along with already large numbers of Germans and Dutch. Many more Americans have discovered the many beaches and golf courses along the southern coast of Portugal and more seem to be booking flights.

(By the way, don’t blame me. I’m in the process of submitting travel articles to several publications in the U.S. of A. including The Washington Post, The Miami Herald and The Des Moines Register – each with the working headline “Do not go to socialist Portugal”. I admit it might be already too late, even when I also mention in the opening paragraph that octopus is a popular dish among members of the Green Party and the Communists, who support the coalition. I’m also using my vocabulary skills to further obfuscate but not totally mislead with terms like arid instead of sunny; cheap instead of inexpensive or affordable; and not-that-dangerous instead of safe. We are in real danger of being overrun and soon. Stay tuned in this space for more about my efforts to be an influential travel writer.)

As residents of a scenic, historic place with never ending blue skies, we’re in a unique position. Particularly if, like my lovely wife and I, you happen to be retired, every day is a vacation day. Unlike the holidaymakers from the North (including northern Portugal), who are desperate to squeeze as much fun into a week of guaranteed sunshine as possible, many of us actually avoid the more popular tourist destinations during high season. Instead, we hunker down and read a book under the air conditioner or take a three-week cruise through the fiords of Norway.

Of course we can’t always escape due to the fact that summer is when the family likes to visit because the kids are out of school. So we end up going down the escalator to the scalding beach in Albufeira with a half dozen soon-to-be-sun-burned nieces and nephews and a very drunk brother-in-law. Instead of just walking in and exchanging air kisses with our favourite hostess as we take our places at our usual table at a beachside outdoor café, we call for reservations only to discover the place is booked until next Tuesday. So it goes. For most residents, the most popular time of year is not.

In many cases the situation we’re in, where we currently reside, is pretty darn nice. After all, our hometowns are where people go for vacation. On more than one occasion, a visitor has resisted plans for a drive over to Monte Gordo or Castro Marim for instance, because she or he would rather stay put and sunbathe on our rooftop terrace with views of the sea in the distance. That is their idea of being on vacation.

If you’re like me, you look forward to that lovely period when they’re finally gone. We love our relatives even though the kids never stop running and Uncle Ted has yet to buy a round much less pick up a check. We also understand that the tourist trade is essential to the local economy and that the crunch time of July and August provide enough income that allows our hangouts to stay open year-round.

However, with schools back in session, September and October are an ideal time to enjoy the place for ourselves. Sure, there are still plenty of tourists, golfers mainly, but most places are still open and most services still available.

This is the time to see the caves along the shoreline, without being jammed in lifejacket to lifejacket without ever once making eye contact with the guide at the stern of the boat.

This is the time to see the bone chapel at the rear of the Igreja do Carmo, a Catholic church in Faro. It’s much more eerie when the place is quiet – too quiet.
One of the neat things about the Algarve is that each town or village is at least somewhat unique. So you really don’t have to go far to get away. When I say “get away”, I’m certainly not saying “get away from it all”, whatever that means. It’s really more a change of scenery; a different vibe; no more of the same old/same old.

It doesn’t even feel like a vacation exactly since if you’re retired, by definition, you’re already on a permanent vacation. I like to refer to breaks from the regular routine of walking the dog on the beach and meeting friends at the pub for drinks as going on “holiday”. For example, my lovely wife and I visited Tavira for two nights to celebrate yet another birthday. The lovely river town of Tavira happens to be all of three exits on the A22 down from where we live. Yet, it’s a different place, with a lot more French-speaking folks in the cafés and a very likable Irish pub near the old Roman Bridge.

We have stayed many times at a small quaint resort in Lagos near the cliffs of Dona Ana Beach, which is very different from the long flat expanse of sand dune along the Ria Formosa that stretches from Faro to Olhão.

Our personal preference does not favour Vilamoura, with its planned community Florida feel, but rather the small-scale feel of Praia da Luz, a real beach town. We even vaguely remember spending a high time in the mountain town of Monchique. Their local liquor is called Medronho, but we simply refer to it as firewater. When we were younger, we often associated hangovers as part of the vacation experience.

There’s lots of nightlife (some say too much) in Albufeira or Portimão or plenty of quiet in little fishing villages like Figueira or Salema. You can visit castles or watch birds along the shore or up in the hills and stay in towns such as Salir or Alte, with waterfalls and views that don’t stop.

The point is that, if you want to, or feel you need to, you don’t have to go far to go some place different or get to another point of interest in a true year-round vacationland which we residents know as the good old Algarve. 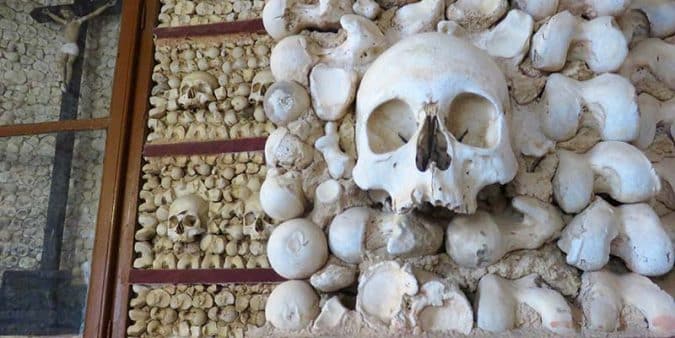 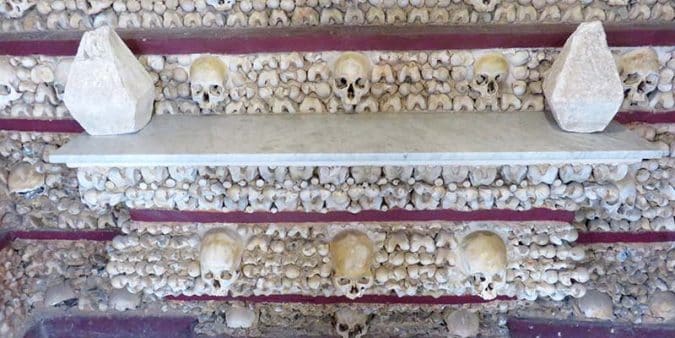