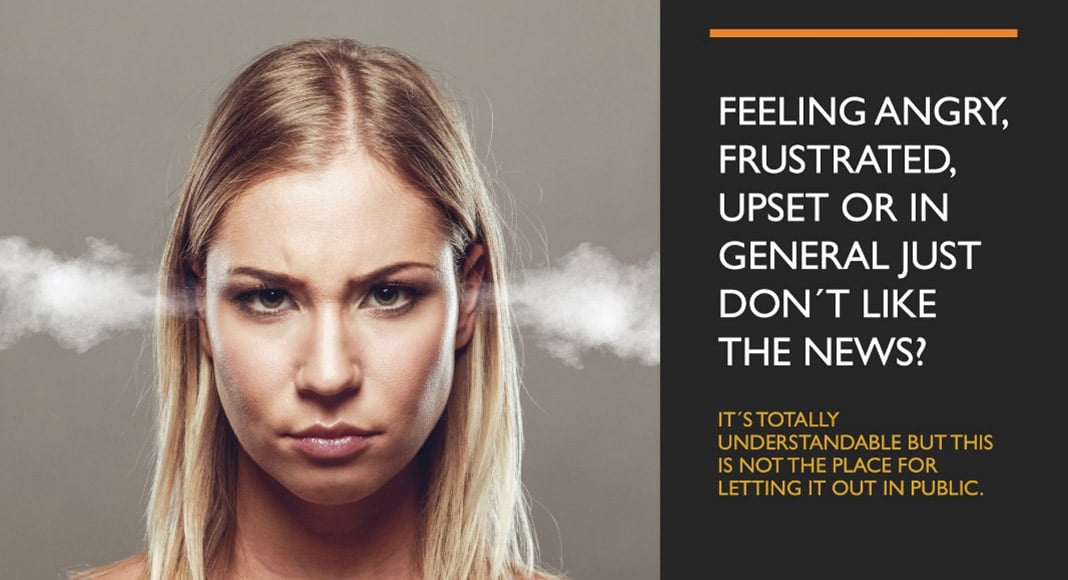 This feature covers an important subject concerning the use of social media in times of crisis. In this case, it is Covid-19, but it could easily be rural fires or indeed an earthquake.

On January 29, 2020, just a few days after we started covering what was then known as the “new Coronavirus”, I wrote a feature for the Algarve Resident concerning “Coronavirus 2019-nCoV – What is true? What is false? What is misinformation?”

This was over a month before the first infection had been announced in Portugal, but it was obvious then that this would become a major health crisis, which would be with us for some time and which the country and the population would need to be prepared for and cope with in so many ways.

We said then, and repeat now, that accurate, clear and timely communication has never been as important as it is today in dealing with this crisis. This includes the government as well. Everyone can make an honest mistake in communication, but this feature deals with a more systemic problem that is increasing rapidly.

I know this first-hand as a result of my work as a police officer in Hong Kong during the SARS outbreak in 2002, and that was before Facebook and Twitter!

In Portugal
As in most other countries in Portugal, social media has probably become the primary tool in how people have been informed about this topic, through using it to obtain information and advice, simply discussing the various issues as well as communicating with friends.

However, “what” we say and, perhaps more importantly, “how” we say it has a tremendous impact on others’ awareness of the issues and how they may react in given circumstances. Used in the wrong way, it can create anger and negativity, which is the last thing people need in times of crisis.

Feelings are a big part of crisis management. In contrast to many other social media, SCP tries to help people by focusing positively and objectively. We want to help people to understand what is happening around us and make informed decisions based on facts.

Think about it: if you’re already angry or scared, what will happen in your mind when you read 20 negative and angry comments? For sure, you will not feel better, will you?

Everyone has responsibility for how we affect the people around us. Our mission is to make people’s everyday life better, not worse.

Fear driving misinformation online
Studies have shown that the verified and accurate information never gets the same attention online. Sometimes it doesn’t have the impact that makes people want to share it or it doesn’t have that shock and strong emotion. Maybe people end up seeing it, but if they see it, they’re not sharing it. They’re not spreading it, unfortunately.

In my experience, Safe Communities and various legitimate organisations can post an informative, legitimate and validated post on Facebook, but an unsourced, unverified, speculative or provocative piece of gossip, framed in a way to attract many likes or shares, regardless of the consequences of the content, can go viral causing unnecessary fear or panic or even worse. Having said that, our two posts on the municipal travel restrictions reached over 65,000 people.

In my view, anyone who has a responsibility as an admin of a social media page should do his/her best to monitor misleading information or fake news and report it to Facebook or delete it as soon as possible.

According to WHO, the largest category of posts labelled as false or misleading by fact-checkers was content that deliberately challenged or questioned policies and actions of public officials, governments, and international institutions. This is true in Portugal as well. Such content can erode public trust in the very organisations leading the fight against COVID-19.

We are now 10 months through this pandemic and what we are seeing is an escalation in “instant experts” promoting sometimes misinformation, especially health precautions, through some social media groups, believing it to be true. We have seen evidence of this as we are receiving an increasing number of enquiries from people usually reporting that they have heard something or read something on social media and asking us if it is true.

Often this is on social media sites where there is little monitoring or effort to ensure accuracy or validated information. These sites may be useful for connecting for a simple chit chat, but in conveying important and accurate information, they can pose dangers.

This can spread quickly, influencing those unaware of the facts, potentially placing them at risk.

In the Algarve in particular, where there is a cosmopolitan population, when posts appear on local social media sites amounting to unsourced gossip and hearsay which is spreading say in the UK, it can be taken out of context that this is also relevant in the Algarve – which it is not. In some instances, this can tarnish the Algarve’s image as a safe place to live and visit.

This is not helping in these challenging times and long drawn out debates of perhaps hundreds of questions, many repeated several times with different answers, often unsourced or from an “instance” Google search, can make difficult issues even more confusing.

Disinformation
As we approach the launch of a vaccine, there is an increasing trend in disinformation (false or misleading that is spread deliberately to deceive) concerning its use. So much so that the European Council has recently stated there will be a strategy to counter anti-vaccination campaigns – we welcome that.

We can all play a part
Everyone has a vital role to play in promoting constructive engagement and sharing the facts. Simply sharing unverified gossip and hearsay, which lacks credibility, will turn a major crisis into even a bigger one.