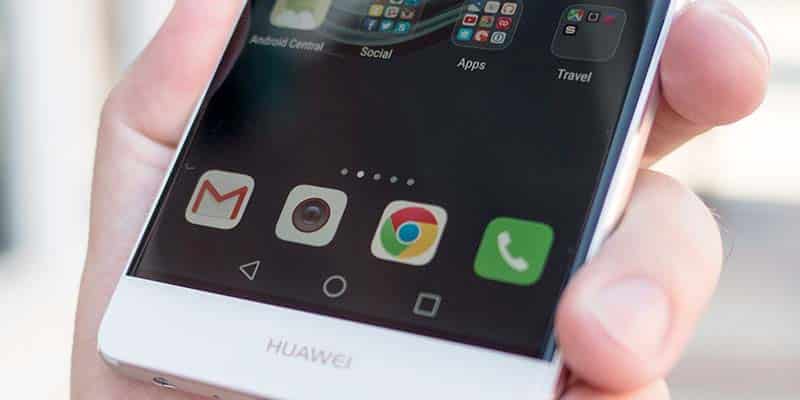 US ambassador George Glass was not delighted three months ago with Portugal’s ambivalent response to his country’s call to reject any kind of partnership deal with Huawei in the roll-out of 5G technology (click here).

Yesterday – as the US ‘no. 2’ in terms of power was giving the same message in UK to prime minister Theresa May – Glass returned to his mantra.

If Portugal has struck a deal with Huawei (as media reports suggest it has) then the sharing of secret information “will have to change”.

How? “It will just have to change”, stresses Observador, recalling Glasses’ warnings in February implicating NATO.

“Portugal is our second oldest ally”, the former investment banker told a press conference yesterday. “There haven’t been any issues between us for a long time… part of that translates into sharing information that we can only have with an ally, especially with NATO allies, at a level that does not exist with many countries around the world.

“If this is not safe, if the means of delivery [of that sensitive information] is not secure, the relationship must change. We have to think of a new way to communicate this style of information, ” he added – admitting that the US had suffered “a moment of surprise” when Portugal signed a memorandum of understanding over 5G with China during the recent visit to this country by President Xi Jinping (click here).

Since then there have been numerous meetings with Portuguese political leaders behind the scenes.

Says Observador, Glass believes Portugal now, “underlining now”, no longer sees the issue as an opportunity to do more business with China, but as “a question of national security”.

The ambassador who donated thousands to the presidential campaign of Donald Trump (click here) stresses: “National security is not cheap, and it’s not easy. But we have to do what is best…”

Huawei for its part has continued to insist that concerns over cybersecurity and the possibility of ‘interference by the Chinese government’ are unfounded. Indeed, the company infers that US pressure has been sparked by the fact that its technology is cutting edge, and represents the future.

It’s an interpretation that ambassador Glass plays down. In his opinion, China has been too hasty to rush things.

“It was a race to be the first to reach the market… they have done the same with EDP”, he said (referring to the recent bid, vehemently opposed by America: (click here).

“Look at the urgency with which they are pushing this. They say: ‘No, no, do not wait for the West. Do not see what Western companies are doing. Choose ours because we’re going to make it cheap…”

Said Glass the pressure to buy EDP was spurred by the fact that “there is no regulation against this” yet.

Leaving no doubt as to America’s message this time, ambassador Glass warned that any countries that enter deals with Huawei “will lose two decades of innovation.

“For me, that’s a crime”, he told his audience. “The cost is attractive, I’ll admit, but the product is not that good. This is not cutting edge technology”.