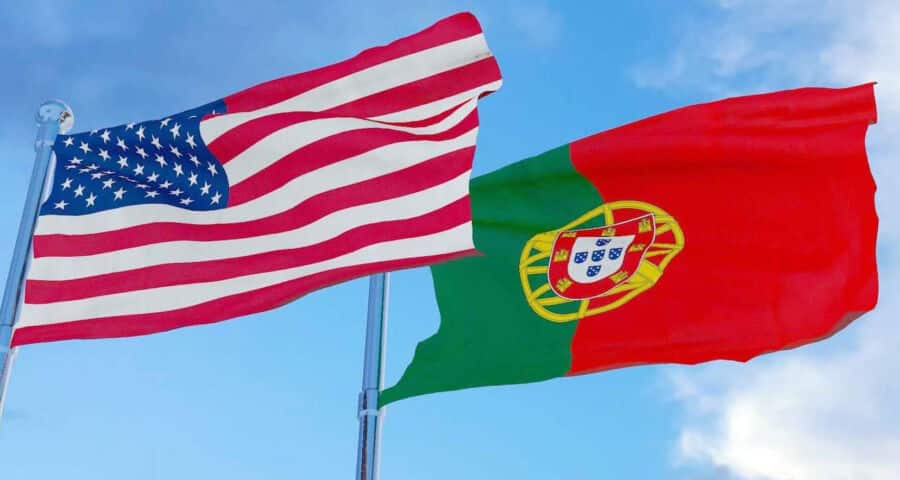 Portugal and the US recognised yesterday (November 17) the relevance of transatlantic ties and the importance of the Lajes Base in the context of relations between the two countries at another meeting of the Permanent Bilateral Commission (PBC).

“The intensity of contacts at all levels, the scope and the excellence of the current moment in the bilateral relationship were evident,” the two countries said in a statement released by the Portuguese Foreign Ministry.

One of the points of discussion at this PBC meeting was the development of bilateral cooperation in the Azores, where the two countries’ governments stressed the importance of the Lajes Base in the context of bilateral relations.

“Portugal and the United States have noted progress on issues of an environmental nature related to the activity of the Base,” concluded the Portuguese government’s position, anchored in the joint statement of the meeting.

The two teams stressed that the 48th PBC meeting continued the Atlantic cooperation effort, particularly in the energy sector and its connection to the fight against climate change.

Recently, in statements to Lusa, the US ambassador in Lisbon, Randi Charno Levine, admitted the “harmony” between Portugal and the United States concerning environmental and energy policies, admitting that the port of Sines may become an important distribution point for Europe of Liquefied Natural Gas (LNG) of US origin.

At Thursday’s meeting, Portugal and the US also discussed security and defence matters, anchored in the presence of both countries in the Atlantic Alliance (NATO).

“The commitment of both parties to continued support for Ukraine in the context of the Russian invasion was reiterated. Topics on the international agenda were also addressed, with an exchange of views on the situation in Latin America, Africa, Indo-Pacific, and the different dimensions of the war in Ukraine,” the statement read.

The PBC was jointly chaired by the Director-General of Portuguese Foreign Policy, Ambassador Rui Vinhas, and the principal deputy assistant secretary of the Bureau of European and Eurasian Affairs, Dereck J. Hogan.

The meeting was also attended by Portugal’s ambassador to the US, Francisco Duarte Lopes, the US ambassador to Portugal, Randi Charno Levine, the vice-president of the regional government of the Azores, Artur Lima, the director-general of National Defence Policy, Paulo Lourenço, the president of AICEP, the coordinator of the Atlantic Centre, and representatives of the Ministry for the Environment and Climate Action and the Sines Port Authority.