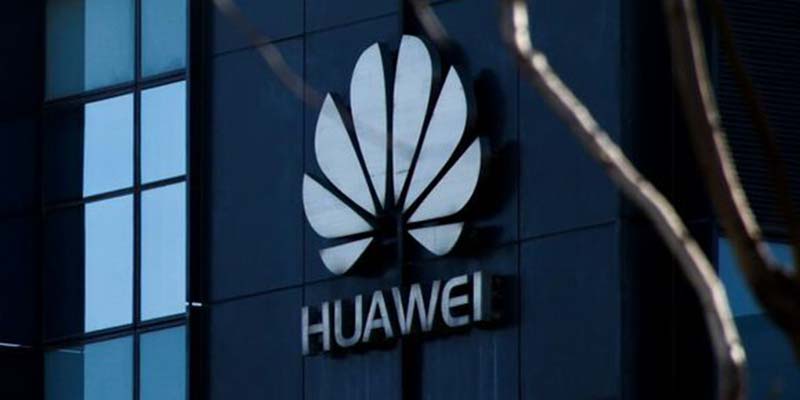 According to various stories in the press today, the USA is putting pressure on Portugal to ditch Huawei from its developing 5G telecoms network.

Indeed, some media sources have gone as far to intimate that the pressure has become something of a threat.

Público, for example, says the US has ‘advised’ Portugal that participation with China could “affect relations in terms of NATO”.

The American position is “clear”, says the leading daily after attending a press briefing at the US embassy yesterday.

The briefing followed talks between Portuguese government representatives, and Ajit Pai – described as a member of the US federal communications commission – in the company of US ambassador to Portugal George Glass.

Says Público, it “cannot be sure what was said at the meeting with the government”, but it is very clear how the Americans feel.

Glass told them: “Our concern is safety… If we’re talking about sharing critical information through networks that in our perspective are not safe I think this would affect our relations with Portugal…” (which he described in glowing terms as one of the United States’ “closest allies”).

It is no secret that the US has accused Huawei of 23 crimes, ranging from accusations that the company has broken the trading embargo with Iran to charges that it has conspired to commit various types of fraud and money-laundering.

The Chinese company denies the charges, claiming they are politically-motivated.

And according to press reports back in December, Portugal did not share America’s distrust of the company that it is expecting to do business with in respect of a ‘deal’ through French operator Altice.

In December, Público went so far as to say: “Huawei’s credibility has been questioned since 2012” on the basis that it is “under Beijing’s influence and for this reason there is the risk that it is participating in or allowing actions of espionage and cyber attacks in foreign countries”.

Now, however, Portugal may be changing its attitude.

Ajit Pai is quoted as having told assembled journalists that “the message from the Portuguese government” has been “consistent with US concerns and other governments”.

Lisbon “recognises the enormous relevance of the issue of security in the development of 5G and is very interested in proceeding with an exchange in information to get a better perspective”, he said.

What hung in the air is that this message came from the US embassy, and not from any representative or source talking for the Portuguese government.

Público adds that it also asked the embassy “for information on other European countries that had been contacted, besides Portugal”, but “information sent in writing after the press briefing did not reveal this”.

The government will be in a difficult position bearing in mind that prime minister António Costa and Chinese president Xi Jinping signed 17 agreements in December, a number of them connected to the joint development of technology (click here).

For now, journalists left the press briefing with the information that the ‘memorandum celebrated between Altice and Huawei for the construction of a ‘super-fast’ 5G network in Portugal “is not yet closed”.

As to the rest, it’s a question of wait and see.