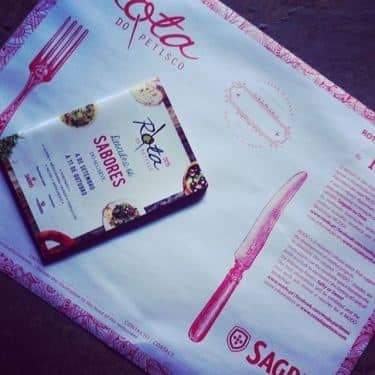 The last tennis Grand Slam tournament of the year, the US Open, is nearing its conclusion at Flushing Meadows in New York.

Recent Cincinnati victor and world No1 Roger Federer has yet to drop a set and looks on target for a semi-final showdown with Andy Murray and a possible title match against Novak Djokovic. The women’s field appears more open with any of the current top 10 featuring the likes of Victoria Azarenka, Maria Sharapova, home favourite Serena Williams or defending champion Samantha Stosur capable of beating each other on the day.

The Portuguese presence in the main draw was limited to that of Rui Machado following qualifying phase defeats for Frederico Gil, Joao Sousa, Gastao Elias, Pedro Sousa, Michelle Brito and Maria Joao Koehler. The 28-year-old world No131 from Faro had endured an enforced two-month rest due to a knee problem prior to last Monday evening’s first round encounter with current No 26 Fernando Verdasco. His ring-rustiness showed as Machado failed to produce the kind of form which saw him locked into an epic five-set battle here with the Spaniard two years ago, losing 6-1, 6-2, 6-4.

Meanwhile the Portimão tennis club is hosting the Portuguese national U-18 singles championships this week which will reach their conclusion tomorrow (Saturday).