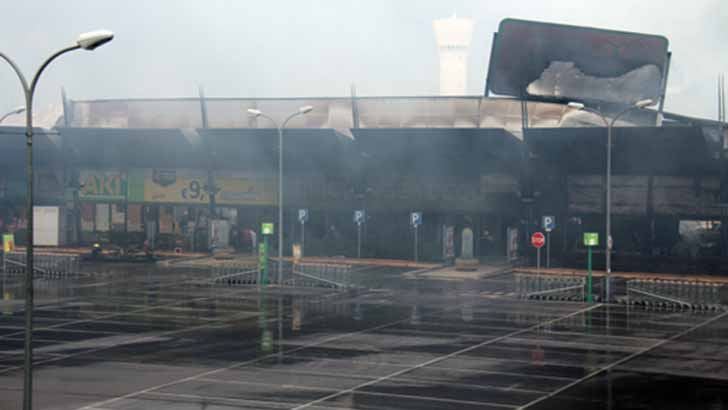 Four years after it was destroyed by a devastating fire, Portimão’s Retail Park may soon rise from its ashes. The 79,000sqm plot of land has been taken over by Blackstone, the American real estate investment group that has been busy purchasing shopping centres throughout Portugal in the past year.

Though plans for the area are unclear, it is likely another commercial outlet will be built on the land.

The deal also saw Blackstone taking over four other retail parks in Sintra, Viana do Castelo, Santarém and Aveiro – all of which were owned by British Land, which also owned the Portimão outlet – for a total of €100 million.

Portimão’s Retail Park opened in 2006 and was one of the town’s most popular shopping attractions until a morning fire completely destroyed its seven megastores on September 23, 2012.

A PJ police investigation found that the fire started by accident.

It took the owners of the space around two years to finally clear up the devastation that was left behind after neighbours started complaining of foul smells and rats.