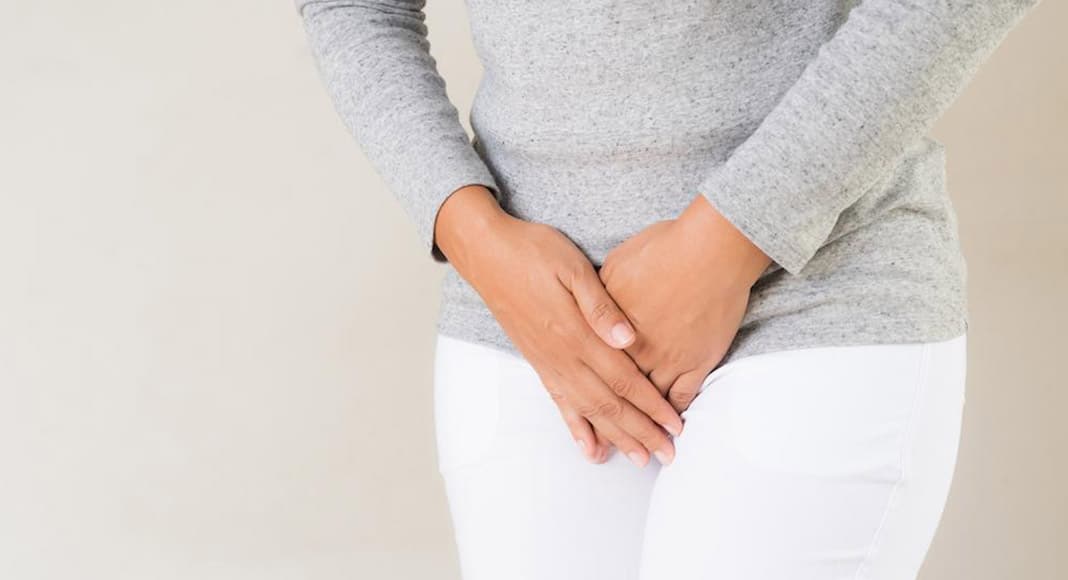 It is common for those who suffer from urinary incontinence (UI) to feel embarrassment or even shame, causing them not to be properly treated.

UI is the involuntary loss of urine, the origin of which varies according to sex and age, but it is usually associated with the elderly and can lead to serious problems such as ulcers and kidney or bladder infections.

Although UI is part of the natural aging process, that doesn’t mean it can’t be treated. Therefore, the first challenge is to face the situation and not let social taboo take over.

Contrary to popular belief, UI can affect anyone, although it is true that there is a higher incidence in certain groups. The main risk factors for the development of UI, as mentioned above, are age and gender (85% of cases are women), hormonal changes resulting from pregnancy, menopause and obesity.

There are three main types of UI:
▪ Overactive bladder incontinence (sudden urge)
An urgent and sudden need to urinate, associated with an increase in the frequency to urinate and loss of urine. It is often related to urinary tract infections, lithiasis, specific pathology of the bladder wall or mental disorders such as anxiety and dementia.

▪ Stress effort incontinence
Consists in the loss of urine simultaneously with muscular effort such as coughing, sneezing, laughing or any other type of stress effort that leads to increased pressure on the muscles of the abdomen. In women, it can be caused by hypermotility of the urethra, secondary to hormonal changes, pregnancy or childbirth and age. In men, it is usually secondary to prostate surgery.

▪ Incontinence due to regurgitation (extravasation)
Results from chronic retention of urine. It occurs when small amounts of urine leak, when the bladder is overfilled due to increased pressure. It is usually caused by urinary obstruction, most often caused by prostatic pathology, or loss of strength in the bladder wall muscles, due to neurological pathology.

UI can also be a combination of reasons, presenting characteristics of the various types mentioned above, or total UI when there is a continuous loss of urine over a long period of time.

The treatment of UI will depend on the type of incontinence:
▪ Stress or effort UI can be corrected to a large extent by behaviour re-education, electrical stimulation or through a small minimally invasive surgery that consists of placing a sub urethral net.

▪ For the treatment of sudden urge incontinence, drugs to control detrusor overactivity are often used, either oral medication or even through vesical application.

Incontinence is, in most cases, a curable and easily treatable disease, especially when detected at an early stage.

At the HPA Health Group, there are multidisciplinary teams of professionals that include physiotherapists, gynaecologists and urologists who specialise in all types of urinary incontinence.