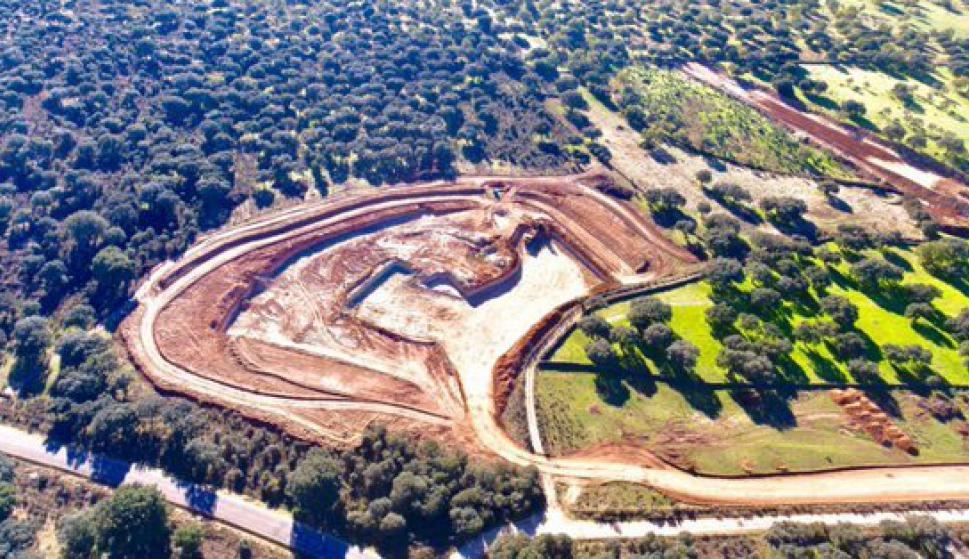 With the latest environmental impasse with Spain still incredibly confused, reports suggest Portugal is on the point of “reviewing its cooperation with Spain”.

Left-wing MPs are pushing the government to “get tough” over plans to licence a uranium mine just 40 kms from the border, near Salamanca (click here).

The official story is that Spanish authorities have not yet licensed the mine, to be sited at Retortillo, close to the Douro river.

But the reality is that works are already taking place on the ground, says Diário de Notícias, while the “transfrontier environmental impact study” that such a development requires has not been undertaken.

Environment minister João Pedro Matos Fernandes “admitted yesterday (Wednesday) the possibility of asking Madrid for a meeting”, adds tabloid Jornal da Notícias, saying he revealed that environment agency APA has already “acquired a sonar” to place in the waters of the Douro “to monitor radioactivity”.

Bloco de Esquerda MP Pedro Soares has nonetheless stressed that measuring radioactivity “will not resolve the problem of environmental impacts in Portugal” from the mine.

According to Soares, airborne radioactive contamination will also be “a huge probability”.

The bottom line is that if the government shows “an identical attitude to the one it had in the case of Almaraz” the consequences “will be an identical situation”: the mine will get built, with “elevated damages for populations not only on the Spanish side (of the Douro) by the Portuguese side as well”, he said.