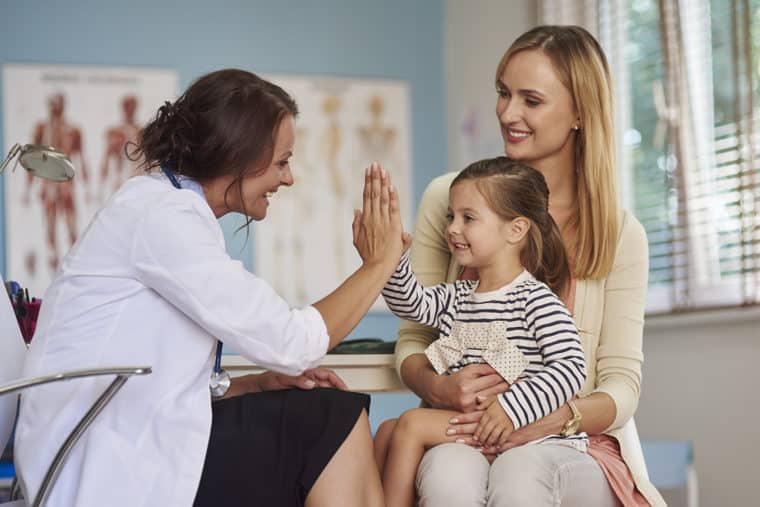 The general medical council (Ordem dos Médicos), syndicates and other associations within the medical sector are spitting proverbial  tin tacks over a draft law that sets out to make up for the chronic lack of GPs by allowing “clinicians of other specialties” to stand in for them. It is “inconceivable” that such a plan could move forwards, explains Nuno Jacinto, head of the Portuguese association of general and family medicine – suggesting the idea is more a way of deceiving patients/ “throwing sand in people’s eyes”.  “No one can get away with saying doctors are doctors”, he referred to comments by the Secretary of State for health. “If one thinks like that, all of us could do everything, and happily, this is not the case. We all have to have a notion of our limitations. Medicine is vast (…) that is why specialities exist. Family medicine has been a speciality for 40 years. It cannot be erased from one day to the next…”