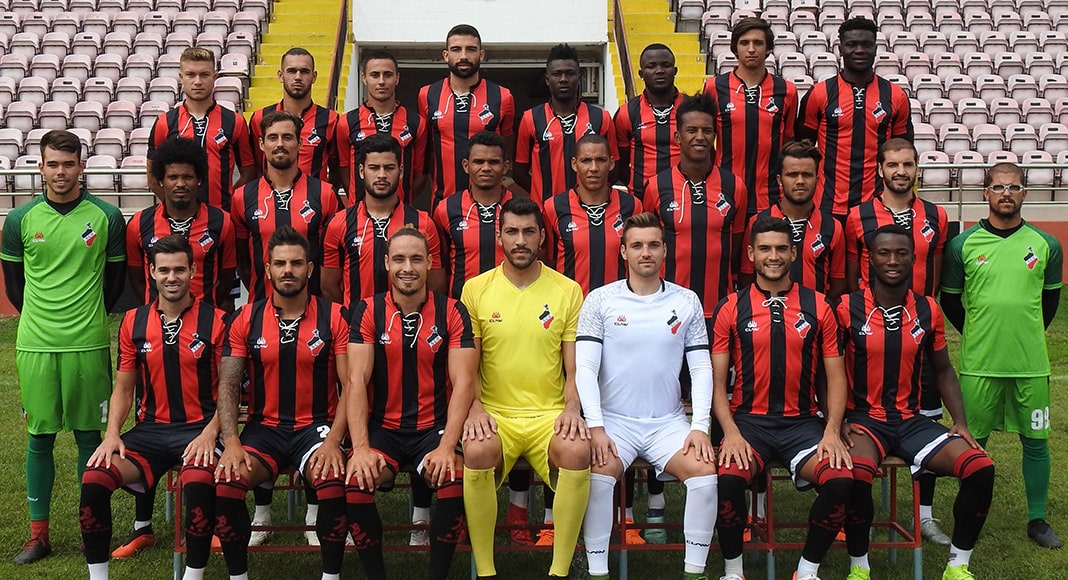 Olhão mayor António Miguel Pina has joined the chorus of criticism of the Portuguese Football Federation (FPF) following its decision to promote Vizela and Arouca from the Campeonato de Portugal to the professional Segunda Liga.

The FPF claimed that the two clubs achieved the promotion through ‘sporting merit’ having the highest number of points in the four divisions of the championship.

Despite the suspension of the championships due to Covid-19 after 25 games, the FPF had intimated that the play-offs – involving the top two teams in each division – could still take place when football resumed.

Last Friday, the clubs who would have been involved in the play-offs issued a joint statement. Lourosa, Olhanense, Real, Praiense, Benfica e Castelo Branco and Fafe said they were, “surprised, today, through official statement No. 438 issued by the management of the FPF, stating that FC Vizela and FC Arouca will be nominated for the 2nd League”.

They went on to state: “This situation totally contradicts what was transmitted to us since the beginning of April by the FPF competition department, which always told us to wait serenely, as the government and the Directorate-General for Health would shortly announce the start dates of the training sessions, as well as the dates and places where the play-off games would be held.”

Vizela 60 points, Arouca 58, Olhanense 57 and Praiense (Azores) 53 were the top teams when all football below the Primeira Liga was terminated by the FPF following the Council of Ministers decision, on April 30, that it will only authorise the completion of Primeira Liga games and the final of the Portuguese Cup.

Once again, the power of the Big Three – Benfica, Sporting and FC Porto – has held sway. But if ‘sporting merit’ was to be the criteria for promotion from the Campeonato de Portugal, then the fairest way would have been to take a ‘points-to-games-played’ ratio for both home and away results as Vizela and Arouca had played a game more at home than Olhanense.

Using the formula: points gained at home divided by matches played at home multiplied by 17 (total number of games if season completed) plus the same formula for away games would have given the following standings: 1st Vizela 81.51points; 2nd Olhanense 78.23 points; 3rd Arouca 77.91 points and 4th Praiense 71.81 points.

Whilst everyone understands that the current crisis is of paramount importance, it would appear that the authorities have taken the easy option.

When football resumes in Portugal, it will probably once again be a case of survival for those that have power and influence whilst clubs below the Primeira Liga will be hard-pressed to re-establish themselves at any sort of competitive level.