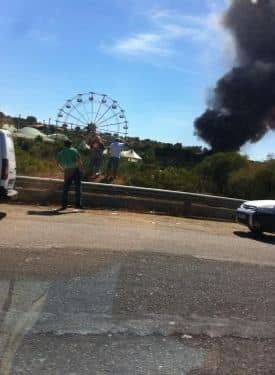 Portimão’s latest outing of the new season resulted in a second defeat in as many games. As against Arouca the previous weekend, the Algarveans were punished for defensive errors early on in the game before going on to dominate the second half without reaping the rewards for their superiority on the pitch.

Trofense found the back of the net twice during the opening 40 minutes but allowed their guests to pull a goal back from the penalty spot before the interval. Portimonense re-emerged from the tunnel and proceeded to lay siege to their opponents’ goal. However Trofense managed to cling on to their slender lead by virtue of disciplined defending and the help of the woodwork.

Manager Lázaro Oliveira’s men will have hoped for a change in fortune on Wednesday evening (after the Resident went to press) when Porto B who have managed two draws thus far were the guests in Portimão on the third match day of the Liga de Honra. S.B.