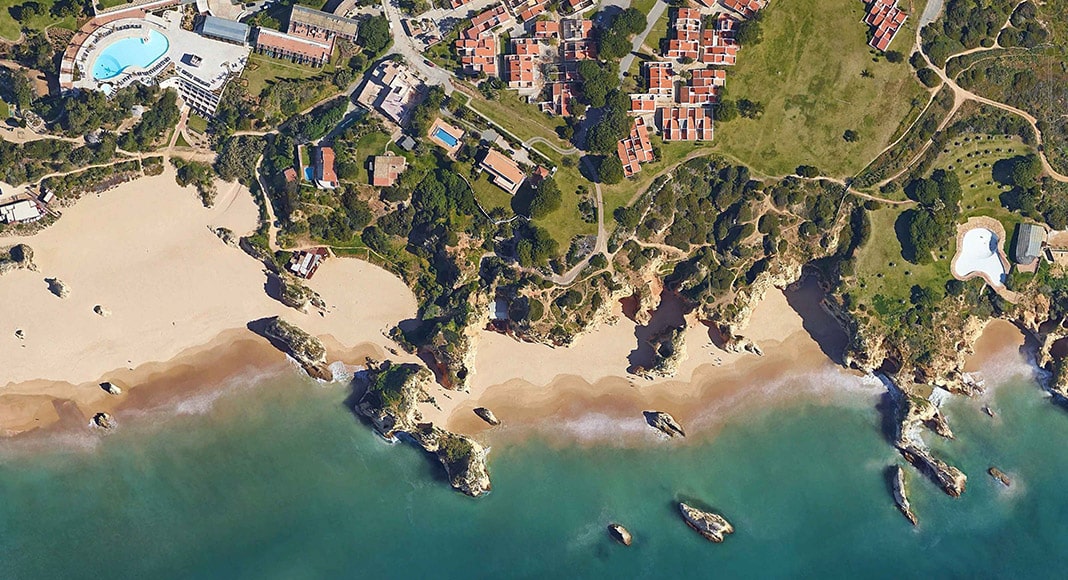 A brave 26-year-old Angolan man is still missing after trying to save a 65-year-old man who drowned at Prainha beach in Alvor, Portimão on Tuesday morning (May 26), even though he didn’t know how to swim.

The body of the older man – António Duarte, a retired Portimão Council employee – was recovered while the younger man, José Moniz, was swept out to sea and was still missing on Wednesday afternoon. Searches by land and sea are ongoing.

The tragic incident happened just before 10.30am when Moniz and his girlfriend, who had reportedly travelled from Coimbra to the Algarve two weeks ago looking for work, spotted the man screaming for help.

Moniz’s girlfriend, who watched the scene helplessly from the beach, told CMTV: “My boyfriend, even though he doesn’t know how to swim, tried to help him. I tried to stop him, but he went into the sea anyway. The current and the waves were very strong. Soon after, my boyfriend was also calling for help but nobody could save him.”

The girlfriend’s mother added: “He is a hero because he tried to save someone who was drowning even though he couldn’t swim. He is a person with a good heart.”
Rescue teams were able to locate António Duarte but could not revive him despite multiple attempts.

The bathing season officially starts on June 6 and most beaches aren’t yet supervised by lifeguards, although Portimão Council has deployed several lifeguards to local beaches as a preventative measure.

Today (Wednesday) in Espinho, two Irish beachgoers – a 58-year-old man and a 27-year-old woman – had a happier ending to a similar story when they were rescued by surfers at Paramos beach after being swept out to sea by a strong current.

Meantime, data shows that Portugal has registered 46 deaths by drowning since the start of the year, 18 more than the same period last year. Portugal’s lifeguard federation (FPN) advises beachgoers to avoid swimming at unsupervised beaches.

“The death toll represents a serious problem if we consider that there should be fewer fatalities due to the lockdown,” Alexandre Tadeia, president of the federation, told Lusa news agency.

In April, Tadeia warned that the country could be facing a shortage of lifeguards this upcoming bathing season as training courses were suspended due to the pandemic.