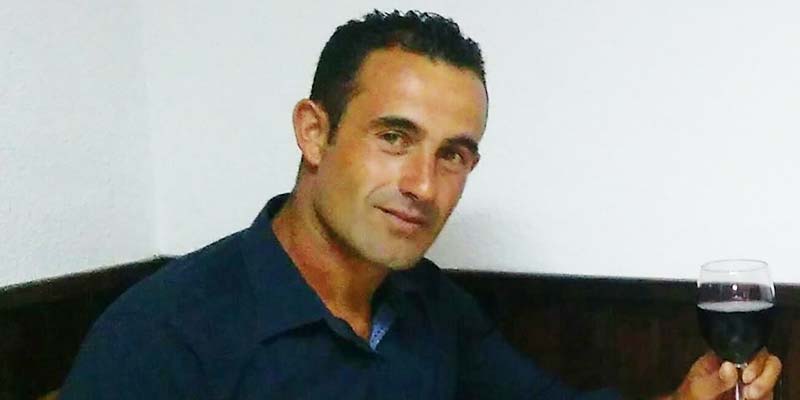 Filipe Casinha, the 34-year-old man who went missing on Tuesday (December 3), has been found alive this morning in Pedralva, Vila do Bispo, a GNR police source has told the Resident.

He has been taken to Portimão Hospital, although police were unable to confirm his health condition.

GNR police had been searching for the man for two days after he reportedly called a family member to ask for help after falling while collecting pinecones somewhere between Aljezur and Portimão. It is believed that his phone ran out of battery during the call.