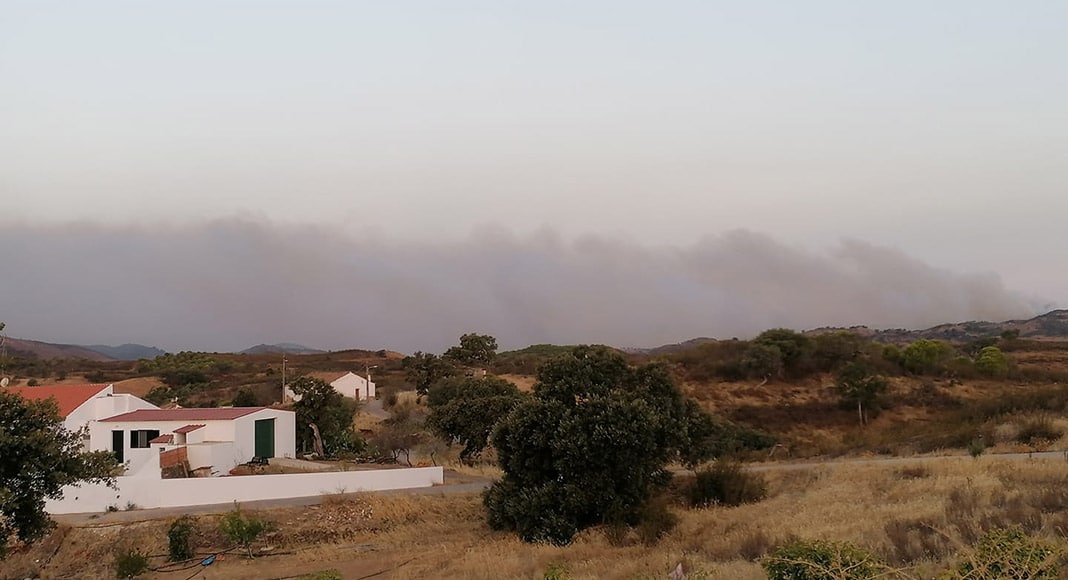 Authorities have confirmed that the wildfire that broke out in Castro Marim in the early hours of this morning has been brought under control.

The blaze broke out just after 1am and led authorities to evacuate 14 people from their homes in the rural communities of Pero dos Negros, Amendoeira and Marroquil.

Said a source from Faro’s rescue operations command (CDOS), the evacuated residents were taken to the Azinhal Community Centre and will be allowed to return home “as soon as possible.”

For now, firefighting forces will continue to monitor the blaze, which had two active fronts, to ensure it is completely extinguished.

Over 200 firefighters aided by 67 vehicles, including seven planes and helicopters, remain at the scene.