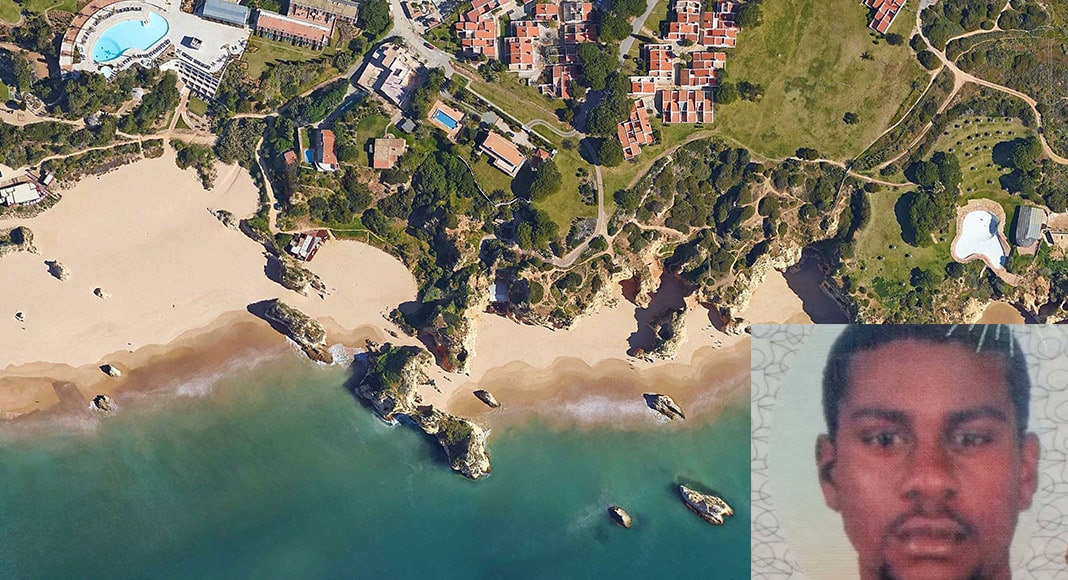 The body of 25-year-old José Moniz – who went missing after trying to save a 65-year-old man who drowned at Prainha beach in Alvor, Portimão on Tuesday – was found this morning at around 8.30am near Alvor’s eastern breakwater.

Authorities had been searching for the young man for three days after he bravely jumped into the water to try to rescue António Duarte, a retired Portimão Council employee, even though he didn’t know how to swim.

As his girlfriend told CMTV on the day Moniz went missing, the current and waves were very strong which may have contributed to this tragic outcome, which has highlighted the dangers of swimming at unsupervised beaches.

Since the start of the year, Portugal has registered 46 drowning deaths – 18 more than last year. The bathing season officially starts on June 6, meaning most beaches aren’t yet supervised by lifeguards.