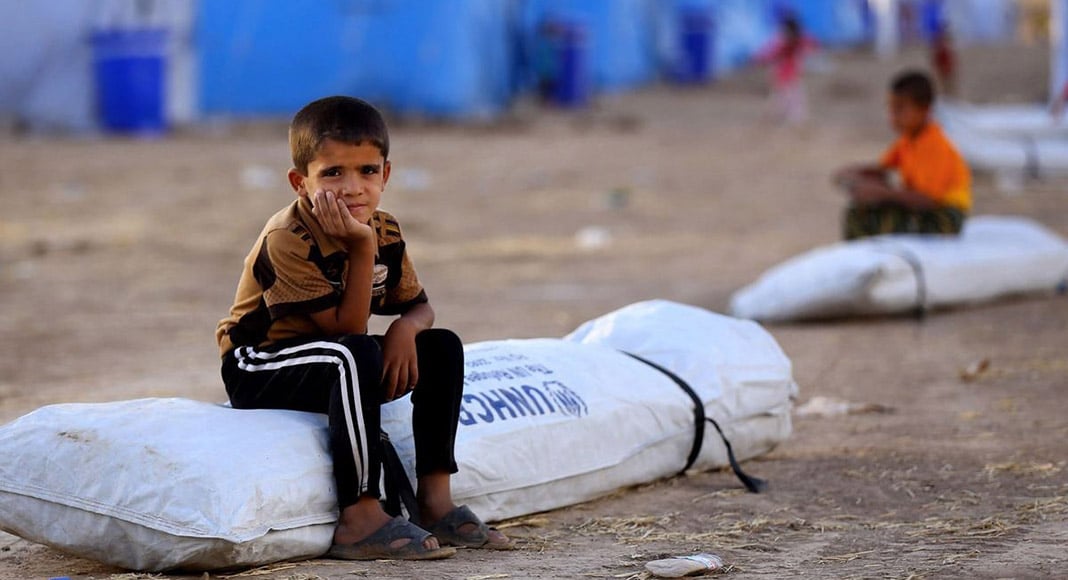 It has taken months of bureaucracy but up to 60 unaccompanied children are finally headed for Portugal from Greek refugee camps.

Two months ago, minister for interior administration Eduardo Cabrita said the country was more than willing to take these children, but that it had to wait for the allocations process involving other countries taking part in the initiative.

Portugal’s contingent however still has a little longer to wait before it gets an arrival date.

Reports over the weekend suggest it will be “a few weeks” before the children are allowed to make their journey.

The idea is to give these vulnerable youngsters a new start in life as the Covid crisis has made living in overcrowded camps even more desperate and unsanitary than it was before.

Says Reuters “at least 5,200 unaccompanied minors live in Greece, many of them under harsh conditions”.

It’s a description that barely scratches the surface of these children’s predicaments.

Human Rights Watch has criticised the Greek authorities for not doing enough to address the “overcrowding and lack of health care, access to adequate water, sanitation, and hygiene products” in the camps.

Talking to Lusa, MEP Isabel Santos has stressed it’s not just Greece that has failed: the whole European response has simply taken far too long, she said.

“These children live in conditions that are in fact subhuman”, she told Lusa “… camps with the triple, quadruple and in many cases up to five times the population they are able to accommodate.”

Hundreds of thousands of migrants and refugees fleeing conflicts and poverty in countries such as Syria, Somalia and Afghanistan have used Greece as a springboard to gain entry to other European countries.

In February, tens of thousands of migrants tried to enter Greece after Turkey said it would no longer prevent them from doing so.

Turkey now hosts about 3.4 million refugees and migrants, while Greece has about 120,000 – all of them waiting for asylum applications to be processed so they can enter Europe.

Ten European countries signed up to the scheme to take around 1,600 migrant children: Portugal having been the first to put its name down. Some – namely Poland, Hungary and the Czech Republic have not only not put their names forward, they have also failed to take in their stipulated ‘quota of migrants’ as well, which saw them receive censure in the European Court of Justice in April.