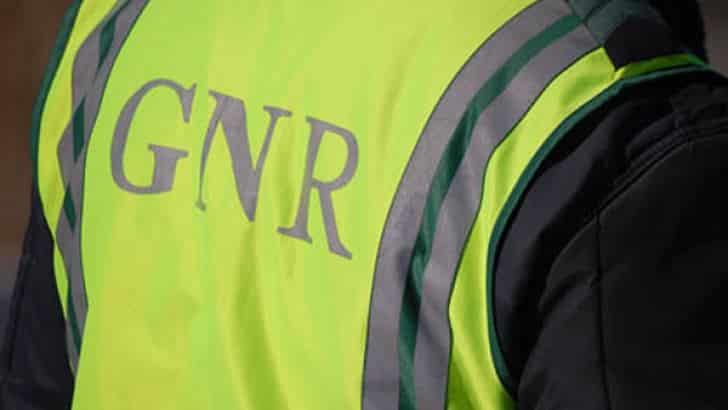 In a routine operation stop, police have foiled an extraordinary case of sheep rustling. As many as 11 sheep and five lambs appear to have been stolen after being bundled, back-to-back, in the boot of a Fiat Punto.
The unorthodox rustlers – a man aged 26 and a woman aged 27 – stole the animals, one after the other, from farms in the borough of Redondo.
Their crimes caught up with them however when police pulled them over and discovered the man didn’t have a driving licence.
A search of the car revealed a sizeable lamb, mercifully alive, trussed up in the boot.
“From the ensuing enquiries, the GNR was able to recover another 11 sheep and five lambs found at the couple’s home,” a police source told Correio da Manhã newspaper.
The couple and their Fiat Punto were subsequently detained while the animals were all returned to their rightful owners, and released back to the joys of green pasture.