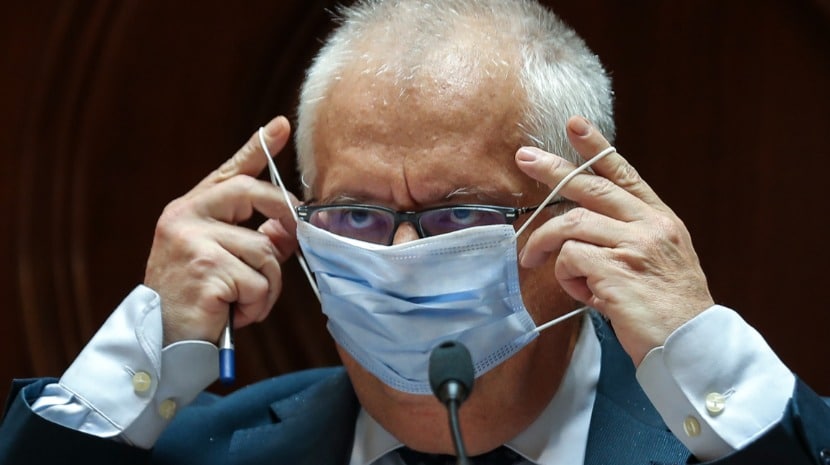 Regular Sunday night commentator Luís Marques Mendes was talking about the desperate need for prime minister António Costa to ‘remodel’ his cabinet, “the sooner the better”.

Waiting until after the municipal elections coming in September “could see PS mayors paying the price (of people’s discontent), he warned.

Mr Marques Mendes’ comments came in the context of a recent poll, showing PS Socialists, and António Costa, have lost some of their political allure, albeit they are still well ahead when it comes to people’s voting intentions for other parties.

Most toxic on the front bench however is Mr Cabrita – caught out bending the truth for the umpteenth time last Friday (click here).

Indeed another leader writer today has referred to him as expecting “the country, Law and decency” to adapt to him.

Writing his Nação Valente column in Correio da Manhã, João Pereira Coutinho listed recent incidents in which Mr Cabrita has turned his ministry’s failings around to blame others, concluding:“If the inquiry into the death of the Brisa employee shows the ministerial car was driving over the speed limit, we will probably see our Cabrita propose to abolish this limit”.

The background to that story can be found here.