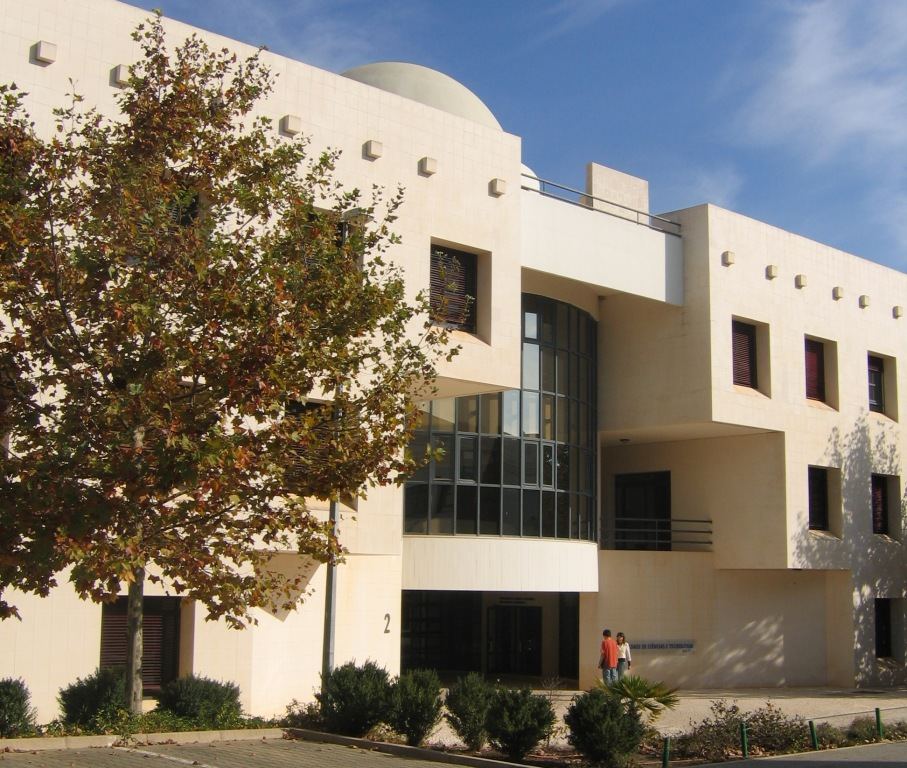 A 19-year-old student of the University of the Algarve (UAlg), described as “calm and responsible”, has been found dead in the apartment he was renting with fellow students in Gambelas, Faro.

According to Correio da Manhã tabloid, Diogo Costa is believed to have died of a “sudden illness having apparently chocked on his own vomit”.

It was his roommates who found his body on Sunday night (September 24).

The paper adds that the young man had been feeling unwell and complaining of chest pain recently.

An autopsy is due to take place soon. Says CM, police do not suspect foul play.

Costa was a second-year student of the Computer Engineering course at UAlg, which has released a statement offering its condolences. It has also offered psychological support to the victim’s roommates.