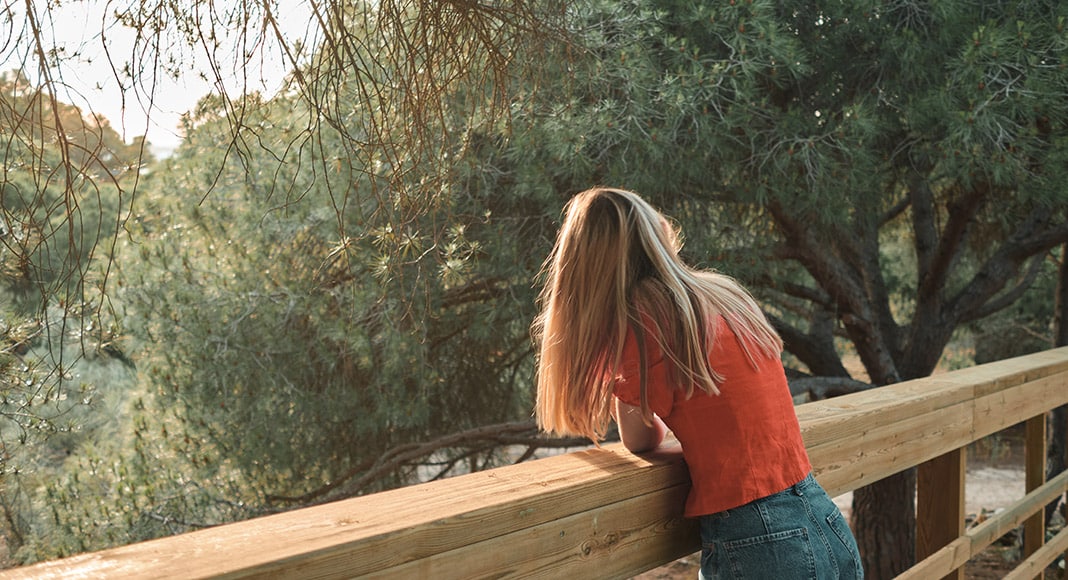 A “unique centre for environmental protection, interpretation and enhancement” is described as one of the highlights of Verdelago Resort – a €270 million nature resort which is coming to life in the Eastern Algarve and will include a five-star hotel, apartments, townhouses and villas.

The centre – which will replace the golf course that was initially planned – will be located within the resort’s 37-hectare green park, which developers say will become a natural sanctuary for 110 local species from frogs, toads and butterflies to kingfishers, ducks, hoopoes and white storks.

The rich biodiversity of the land was one of the reasons why the developers decided to create this centre within the green park.

“The several existing protected habitats, such as temporary puddles, stone pines, maritime pines, eucalyptus trees, cork-oaks, lakes, dunes and others, give us the possibility to develop a diverse ‘cast’ of fauna and flora,” said the developers, adding that they have been creating partnerships and programmes with other entities to help develop these habitats to the best of their abilities. Among the partnering entities are Vita Nativa, CCMar, 2BForest and Ambientar.

The centre will “look to be dynamic throughout the different seasons of the year, always offering new pedagogical experiences to visitors.” And as the area is “very well-known” for its chameleons, they have been chosen as the centre’s “flagship species.”

Meanwhile, the park will also boast a series of boardwalks and walking and cycling paths, built with “sustainable and natural materials” and linking it to the rest of the resort as well as the nearby beach.

It will also feature a wealth of resting areas, venues for events and experiences, picnic areas, VIP meal areas and a kids club, as well as a vegetable garden, a citrus orchard and local fruit trees, observation points and a sports centre.

Verdelago Resort is being developed in phases and is, according to the developer (Verdelago – Sociedade Imobiliária, S.A), the “largest investment ever made in this area of the Algarve”. It is also expected to create around 600 “direct and permanent jobs”.

Construction of the first phase started last year and is due to be completed in 2022. It will include 102 residential units, 57 of which are expected to be ready by next summer. These include 24 one-, two- and three-bedroom apartments, 26 townhouses and seven villas. The remaining 45 units are expected to be completed shortly after. Prices start at €450,000 for the apartments, €670,000 for the townhouses and €1.5 million for villas. 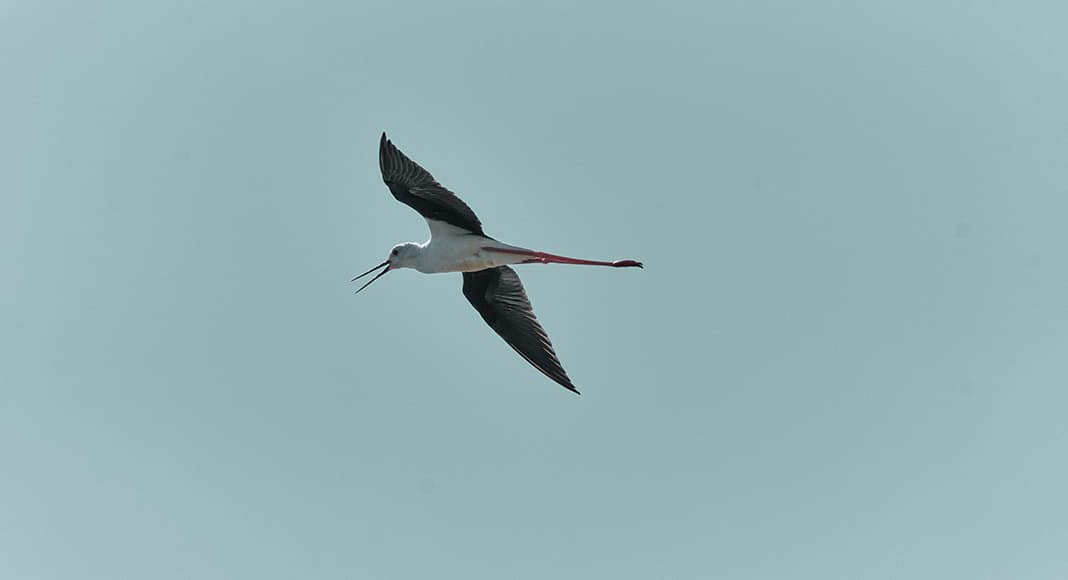 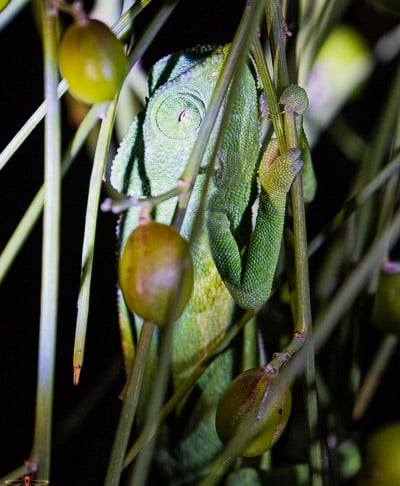 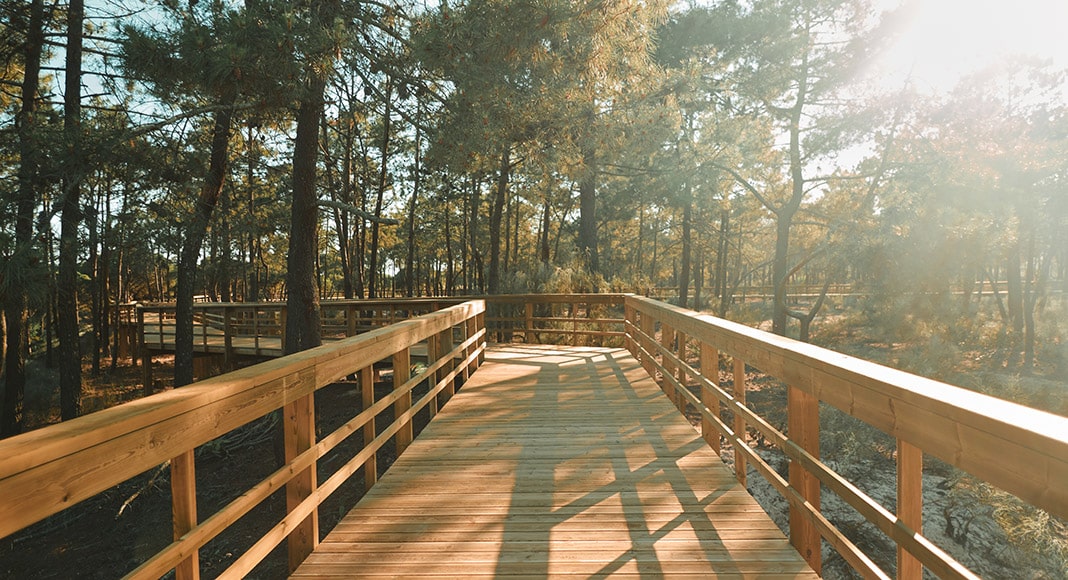 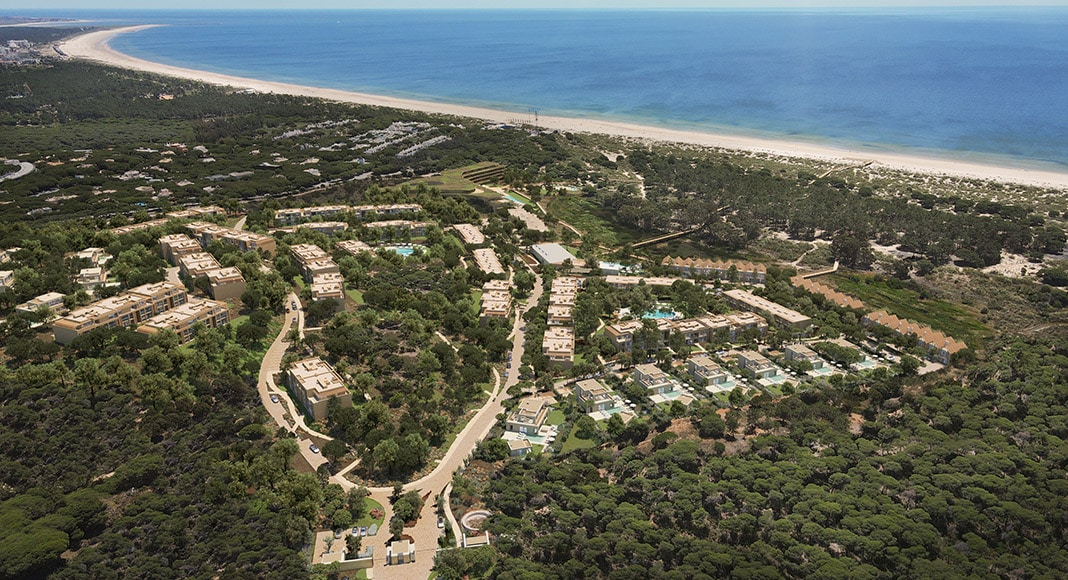