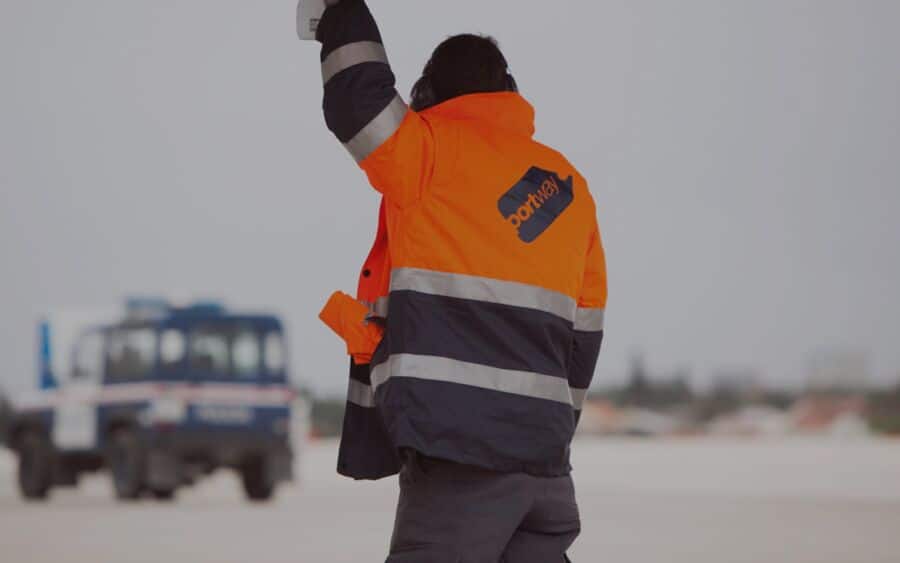 The all-out airport workers strike, threatened for three days next week (taking in August 19-21), has been suspended following a marathon of negotiations which started on Tuesday.

First SITAVA reported that it had reached agreement with ANA airports authority, then SINTAC and SQAC (the other two unions involved in this dispute) issued a joint statement in which they too said they had arrived “at what we call a possible agreement”.

“We have what we call a possible agreement. However we cannot forget that difficult times are coming and that the company will have to reflect on workers salaries in the face of rampant inflation and their own results, which are expected to be very good”, said the statement signed by SINTAC leader Ruben Simas.

SINTAC now is due to meet with employers on September 14 when meetings will thrash out the number of workers necessary for the country’s 10 airports, and start the process of recruitment.

Negotiations however ended with the scheduling of a strike by Portway baggage handlers, due to the HR policy of the company, which SINTAC claims holds baggage handlers in a”climate of psychological terror.