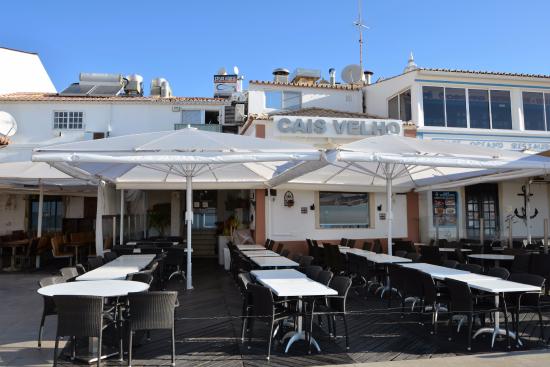 The Algarve branch of the UGT (general union of workers) has called on the government today (Sunday) to implement ‘exceptional measures with urgency’ to avoid yet another hike in unemployment within the region after figures for May showed a 200% increase on the same period last year.

Explain reports, the Algarve is already the part of the country worst hit by unemployment, in the context of the pandemic.

UGT’s fears are that if really serious measures aren’t brought in rapidly, the situation in the autumn will become “even more dramatic”.

In a statement, president Daniel Santana says the “ideal” would be to add a ‘new’ exceptional measure for the region to ‘the one already in place’. He was referring to the program FormAlgarve that supports employers who celebrate contracts with their employees for the minimum of a year.

The crisis brought on by Covid-19 has exacerbated the Algarve’s already endemic problem of seasonality, therefore the only answer, believes Santana, is to further support ‘post-summer’ employment – possibly by extending the lay-off regime, and ensuring that employees are kept in their positions beyond the end of 2020.

If measures are not forthcoming, UGT points to months of September and October which could be ‘catastrophic for thousands of workers’.

The statement followed the release last Friday of May’s unemployment figures by INE (the national institute of statistics). They actually showed a 202.4% increase on May of 2019 – with the greatest increase in the services sector (particularly local lodging, restaurants and similar).