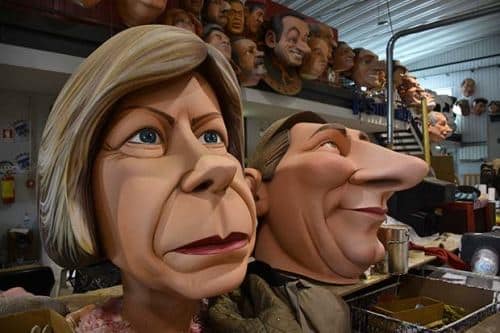 The 21-year-old, who started from third on the grid, looked to be in contention for victory at the second round of the World Supersport Championships when forced out with mechanical trouble.

“It is a real shame that I had a clutch problem as I was closing in on the two leaders,” the young Englishman said afterwards. “I feel sure that I could have won the race – I got the lap record just before retiring.”

In Lowes’ absence, team mate Miguel Praia put in a reasonable performance in finishing 11th having started at the very back of the grid.

“Well done to Miguel,” team manager Simon Buckmaster said. “He has shown his true colours and we will build on his performance.

“However, Sam has again shown a level of maturity and speed that mark him out as something special and we look forward to seeing what he can achieve at Assen in three weeks time.”

Going into the third round in Holland, Donington winner Luca Scassa (Yamaha) heads the overall standings from Broc Parkes (Kawasaki) with Lowes in eighth and Praia in 15th.