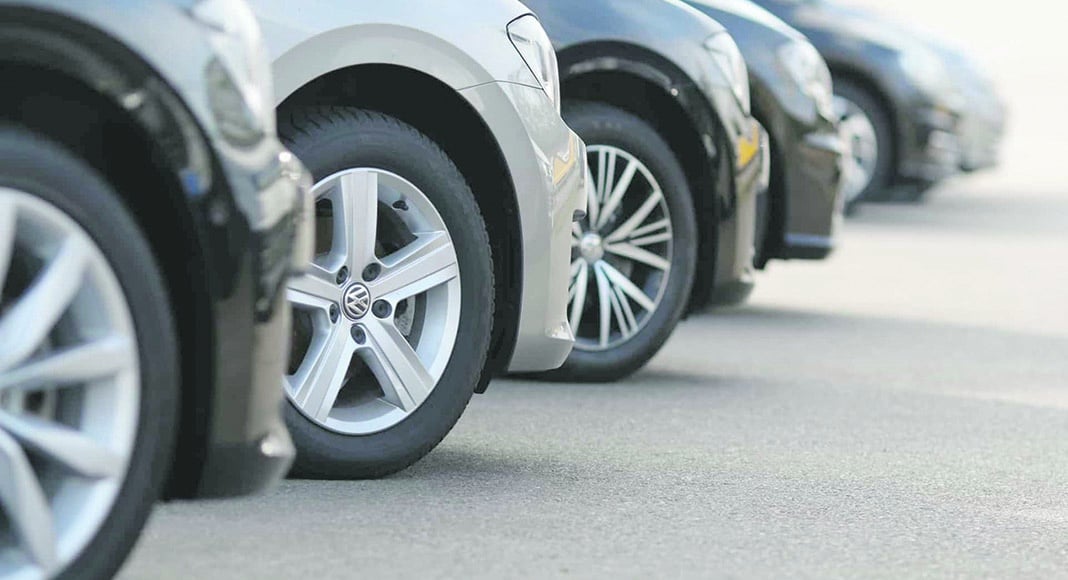 The unfair ISV taxation formula penalising anyone trying to import a used car into Portugal is finally going to be scrapped.

After numerous ‘cases’ in which victims have taken Portugal to court and won – and after relentless pressure from Brussels – the government has ‘seen the light’.

The ISV taxation formula has doggedly refused to fully take into account a vehicle’s age – meaning import duty invariably ends up much more expensive than it would be in any other member state.

Brussels has threatened legal action (click here), while dozens of private citizens have gone through with it (click here) to the point that there is no escape.

Stresses negociosonline, the proposal is seen as a “solution of compromise to respond to the disagreement with Brussles where the Portuguese law is seen as discriminatory and which, because Portugal changed nothing, led the Commission to advance with a case for non-compliance in the European Tribunal of Justice”.

Nonetheless, Portugal doesn’t appear to be giving up without a struggle (even if only to save face). Says negociosonline: “In practice, with this alteration the government proposes a discount taking into account the useful life of the car (not the life span of the car)”. It’s not quite the same as the formula for the cylinder capacity of the vehicle which apparently “takes into account the age of the vehicle”.