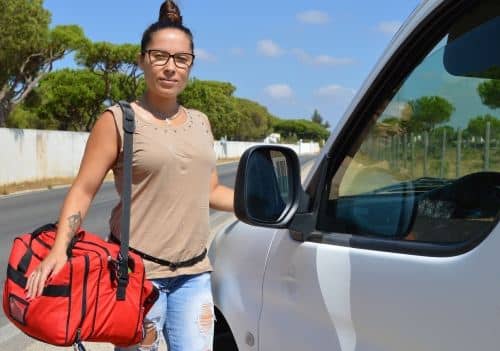 At the end of July, for the second consecutive month, the unemployment rate in Portugal remained at 15.7%, however, it is expected to reach at least 17% by the end of the year.

The secretary general of the General Union of Workers (UGT) trade union, João Proença, said that unemployment in the country is “already at levels never seen before” and that it could easily reach 17% by the end of the year, if not even higher.

In the euro-zone, Portugal has the third highest unemployment rate, following Greece with 23% and Spain with 25%.

On average, the unemployment rate across  all euro-zone countries is 11.3%, representing a staggering 18 million unemployed people throughout the 17 euro nations. The UK comes in after Portugal with an unemployment rate just over 8%, Germany with 5.5% and the Netherlands with 5.3%.