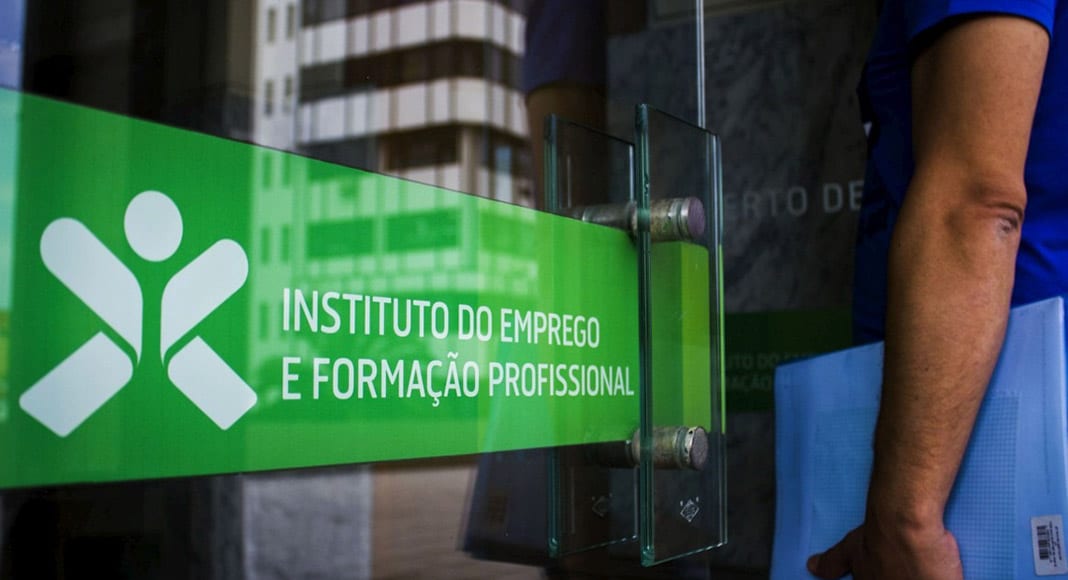 More than 120,000 of Portugal’s unemployed do not qualify for benefit

Unemployment in Portugal registered its highest monthly increase this year (+57,668 people) in September as the reality is that tens of thousands of people do not qualify for unemployment benefit.

This is the dilemma outlined in tabloid Correio da Manhã and by CNN television today.

The Institute of Employment and Professional Training has roughly 300,000 people on its books, of which less than 166,000 receive unemployment benefit.

For the time, the government is downplaying the situation. INE statistics institute describes what it calls as “a slight increase in unemployment” to 6.1%, following August’s level of 6%.

But the winter season has barely begun, and this one promises to be rife with economic and social problems.

CM stresses that the majority of people on benefits receive less than €500 – in other words, almost certainly not enough to make ends meet as they search for a job.

As for ‘time limits’ for receipt of benefit, CM explains that a 30-year-old who can show only a year of employment is only entitled to six months’ unemployment benefit, while older people who can show two years are entitled to 18 months, with a ‘possible extension of 60 days’.