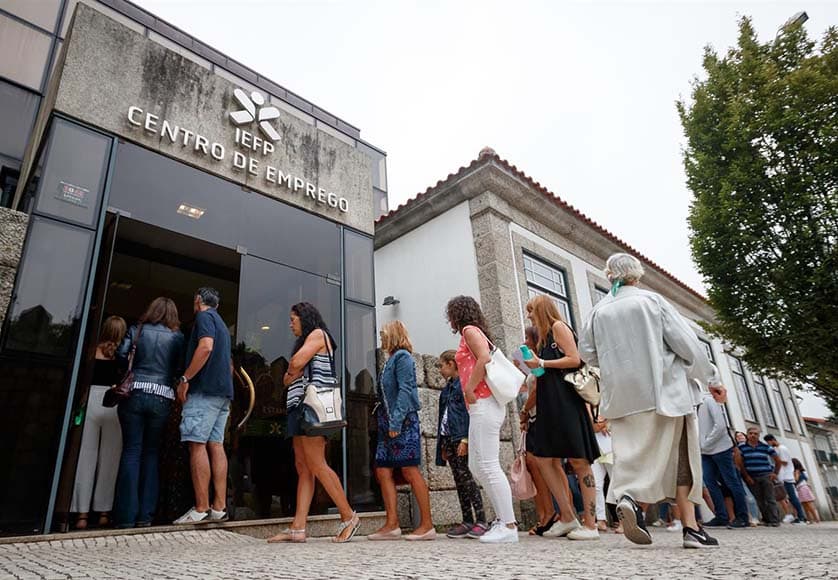 The level of unemployment in a group of countries in which Portugal is included showed an increase in August to 4.9%, against the 4.8% of July, say reports today. This should ring alarm bells as August, certainly in Portugal, is traditionally a month in which more people are employed than almost all the others. Nationally, little is being said about unemployment at the moment – albeit the latest study shows Portugal ranks as the 4th European country with the highest level of youth unemployment. It was running at 23% at the end of 2021, says the Inequalities Observatory