Portugal Resident
Home Original Unemployed couples on the up 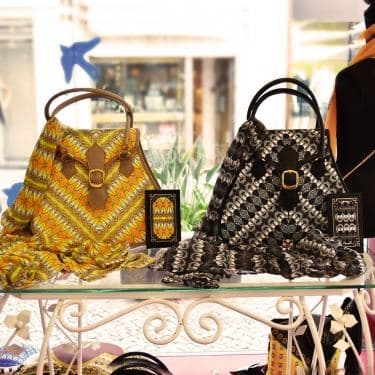 The number of couples with both spouses unemployed almost doubled in July in comparison to the same month in 2011.

According to data collected by the Institute of Employment and Professional Training (IEFP), there are now 8,807 unemployed couples in Portugal; the largest number ever recorded in the region. In July last year, this number stood at 4,388 couples.

The 99.3% increase is believed by the IEFP to be due not only to the ever increasing lack of employment available but also because a growing number of people prefer to remain on unemployment benefit than have a salaried job earning the same amount.