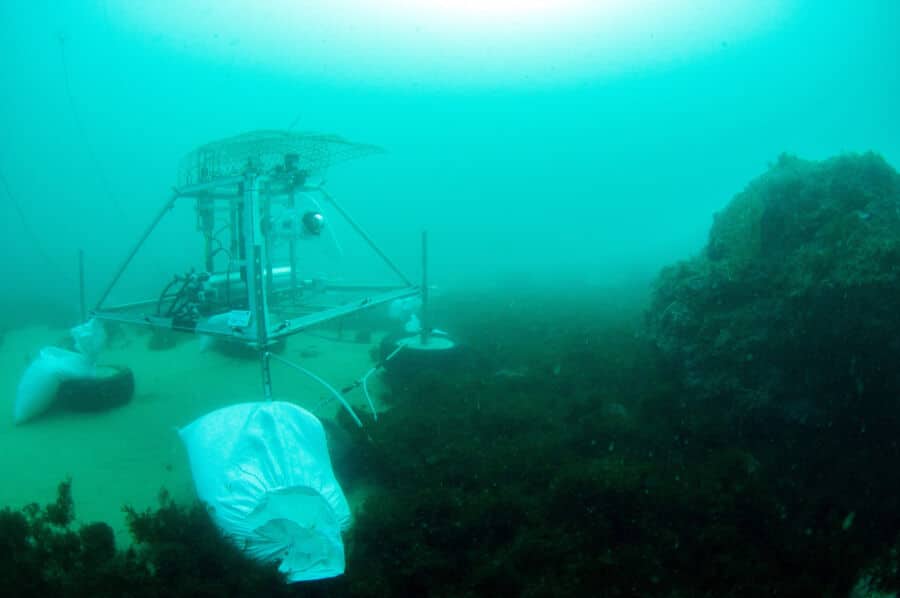 A team of researchers from the University of the Algarve has completed the installation of an underwater observatory near the Martinhal islets in Sagres, which they say will make it possible to “see, hear and monitor the seabed in real time.”

They add that the observatory aims to be a “connecting point between scientific research, schools and the general public in matters relating to sea observation.”

The observatory is located at a depth of 20 metres and features several sensors, such as underwater video camera; a CTD, which measures conductivity (a measure of the salinity of ocean water), temperature, and depth; an Acoustic Back Scatter, which measures sea particles in the water column; and an acoustic sensor, to hear underwater noise.

According to the researchers, the observatory registers data in real time which will soon be shared with the world online. 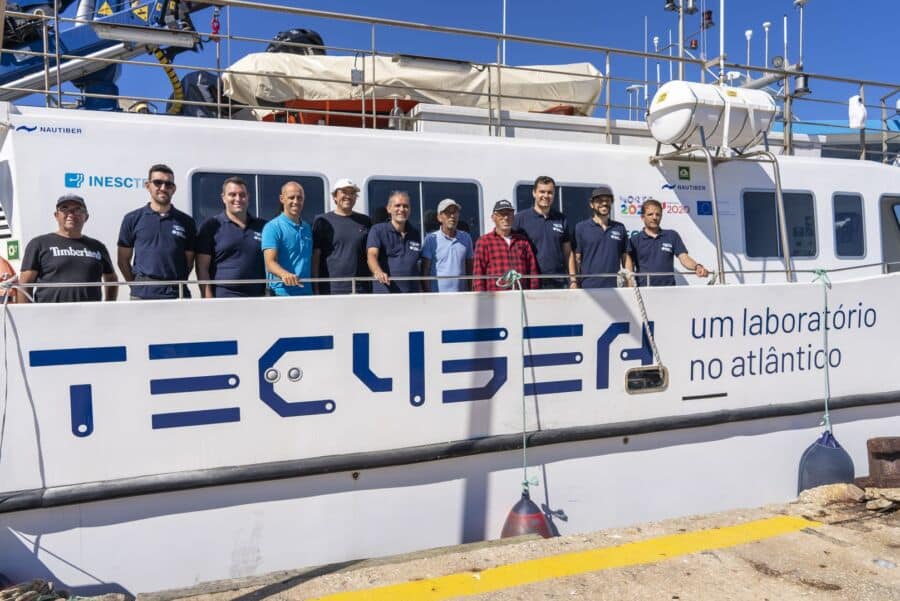 The installation of the new underwater structure was carried out by members of the University of Algarve, Centre of Technological Investigation of Algarve, the scientific diving centre of the Sea Sciences Centre (CCMAR), and Porto’s Institute of Systems and Computer Engineering, Technology and Science (INESC-TEC).

Fishing authority Docapesca provided the underwater space to anchor the observatory, while the INESC-TEC ship ‘Navio Profundo’ was used to transport it to the designated location. 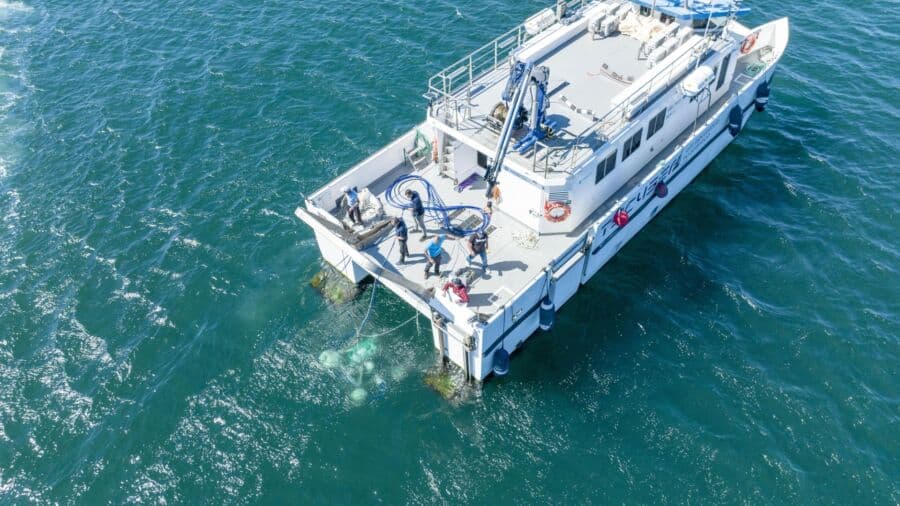 The Captaincy of Lagos Port, Lagos Marina and the Algarve Tourism Board (RTA) also supported the project.