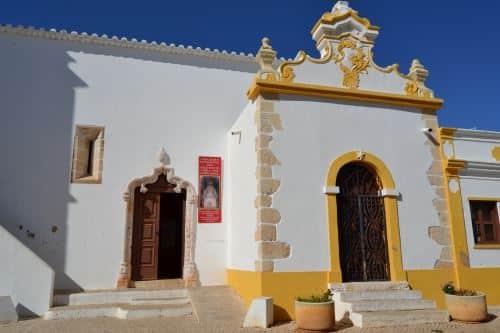 Following the government’s announcement that it will start paying less to private hospitals for various surgical procedures, the government has been forced to make a statement of reassurance.

The Ministry of Health, through Fernando Leal da Costa (Assistant to the Health Minister), has asserted that “people will still have surgery if needed”.  Some private hospitals have said that they will not be performing surgery on those who are in the national health service, following the government’s statement that it will reduce the amount paid to the private medical sector for these interventions.

Despite the statement made by the Ministry of Health, the president of the Portuguese Private Hospitals Association, Teófilo Leite, told news agency Lusa that some private hospitals will in fact refuse to perform surgeries.