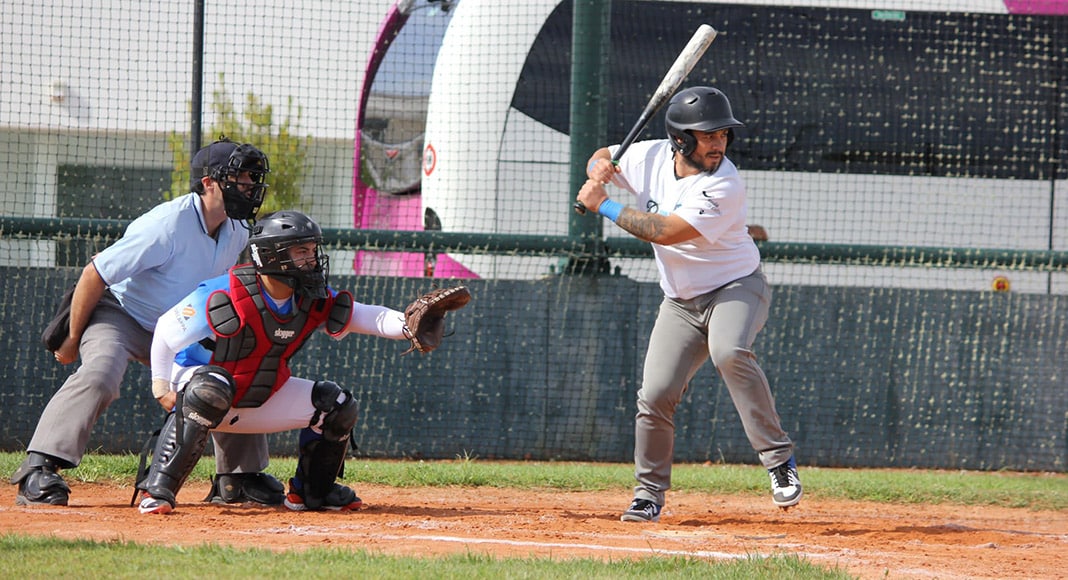 The Loulé Ravens have qualified for the final of the national baseball championship (Circuito Nacional de Basebol – FPBS) after beating Rivers Estarreja BBC in the two playoff matches played in Abrantes last weekend.

The Loulé-based team won both matches, defeating Rivers Estarreja by a 17-0 knockout in the first and by a 12-5 difference in the second.

The Ravens will now face Aveiro’s Piratas da Ria Basebol Clube in the national final, scheduled for October 23 in Abrantes.

“We performed quite well at these playoffs; our players were very focused and gave it their all to qualify,” said Loulé Ravens president Daniel Palma.

“This is also a result of the (team’s) hard work in the last few months, with a growing harmony between players. Our most experienced players have been helping the youngsters who just now started taking their first steps in baseball,” he said, adding that the team is very confident about the upcoming final.
“We want to bring the trophy to the Algarve,” he said.

The Loulé Ravens were undefeated in this season of the national baseball championship, having won every single match they played.

The club was created in 2018 as part of the baseball section of the Association of American Sports and aims to “develop the sport in the region and the country and achieve a competitive level of excellence.”

It is also sponsored by the local council. 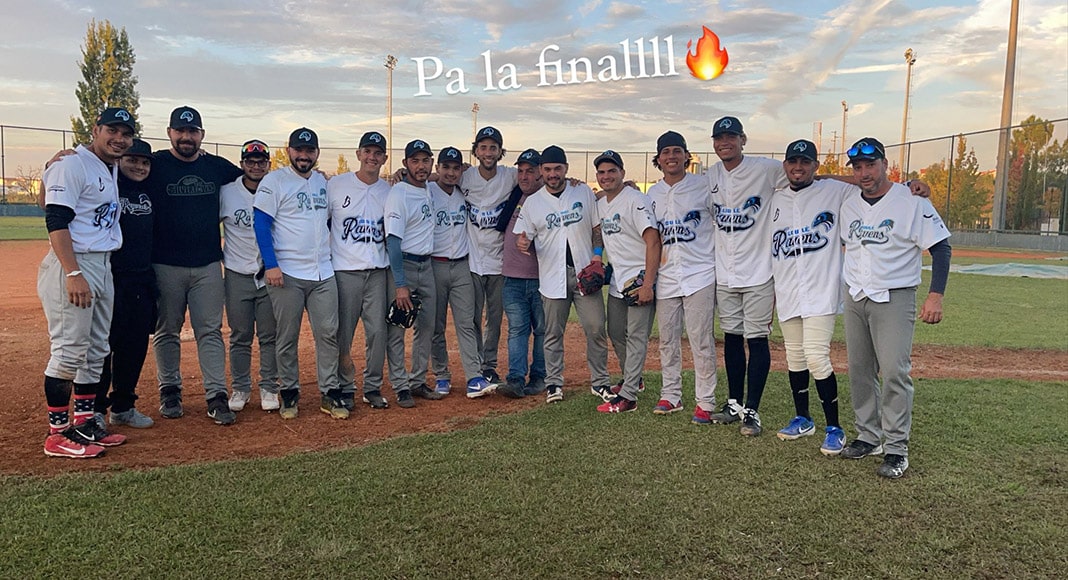 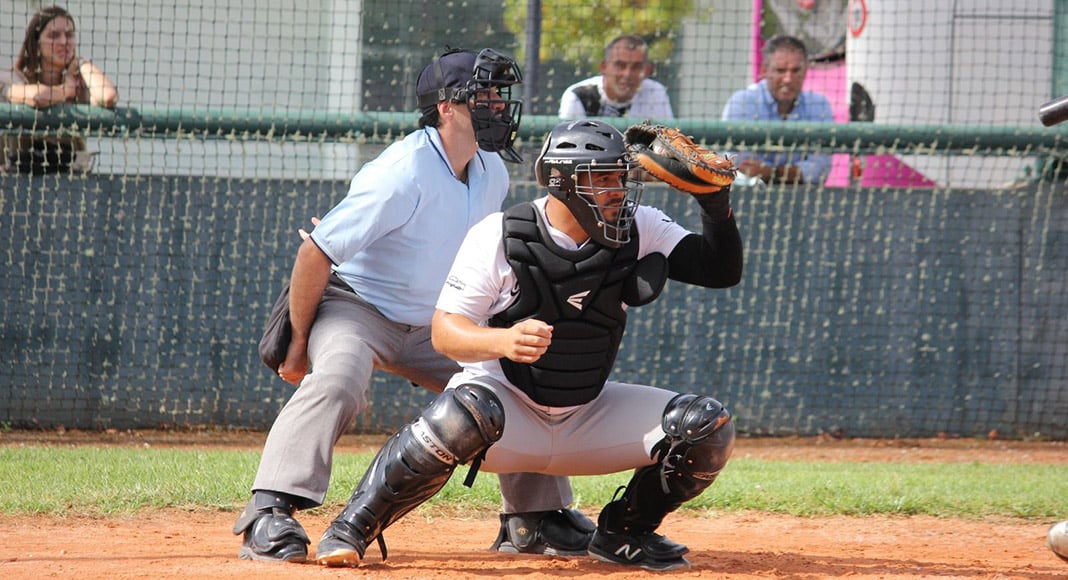 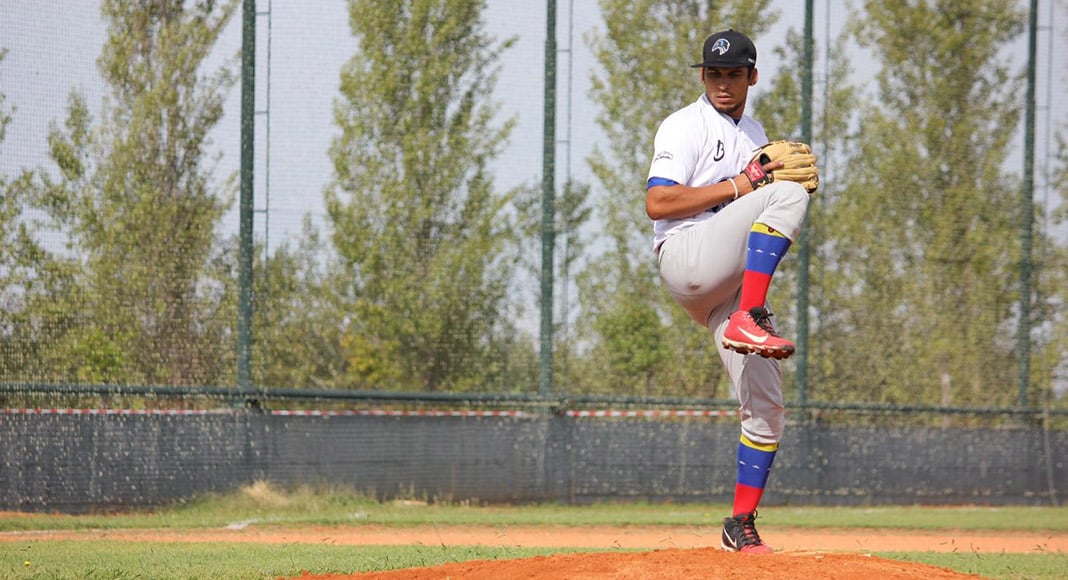