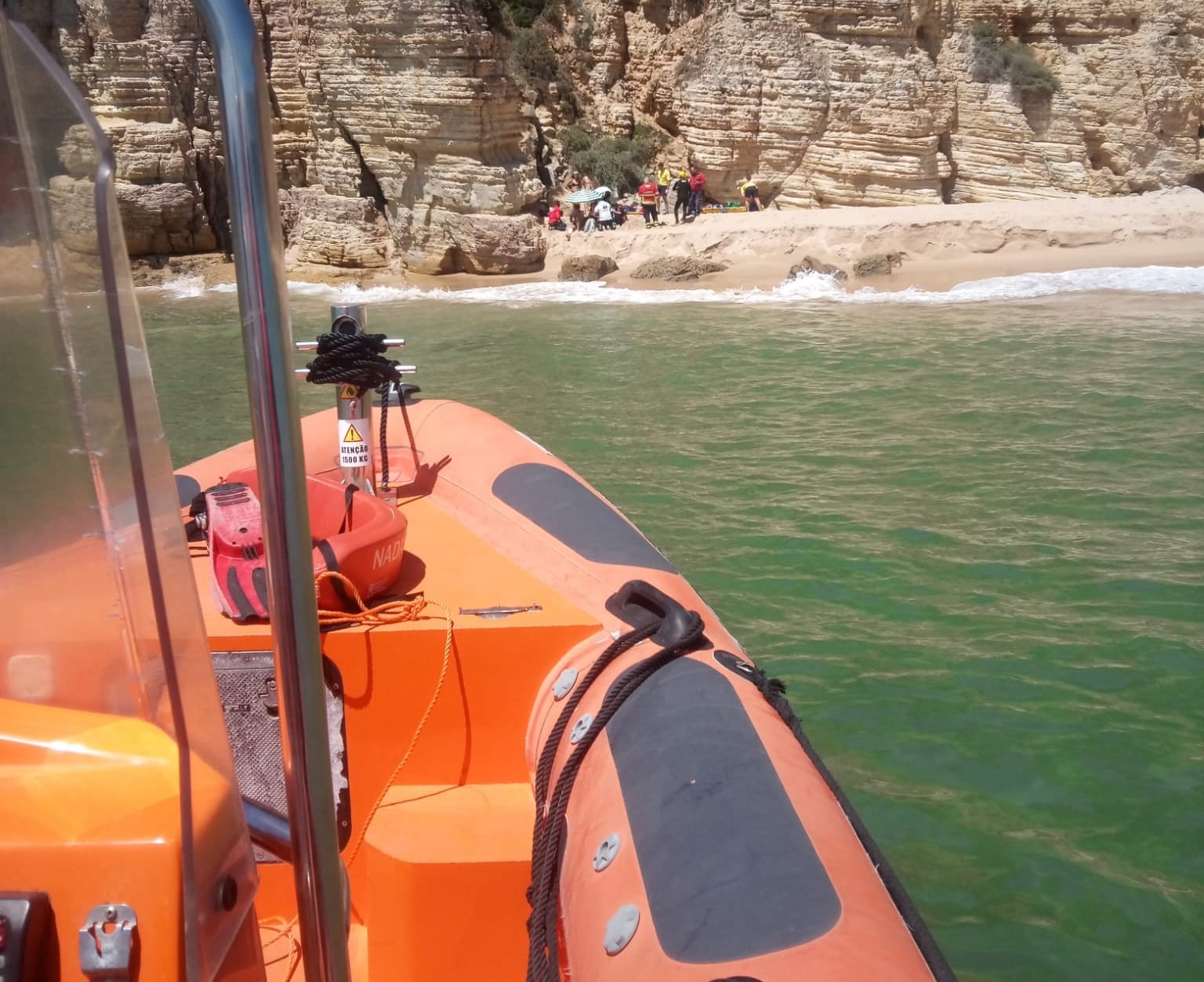 Mariana Guterres, the 36-year-old daughter of the Portuguese secretary-general of the United Nations (UN) António Guterres, was injured after falling from a cliff at Beliche beach in Sagres, Vila do Bispo on Thursday afternoon.

According to reports, her 23-year-old American boyfriend was also involved in the accident – the details of which were not fully disclosed in the national maritime authority’s (AMN) statement on the incident.

What the statement did say was that authorities were alerted by witnesses at around 1.30pm. Rescue services were immediately dispatched, including personnel from ‘Sea Watch’ project in Sagres, as well as local firefighters and INEM emergency services.

The couple sustained minor injuries and were taken to Portimão Hospital, which they have already been released from, reports Observador newspaper.

The UN chief can at least rest assured his daughter was not seriously hurt as he continues to deal – now more directly – with the conflict in Ukraine.