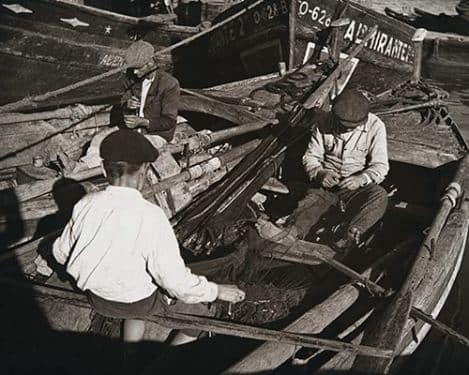 Quinta dos Vales received a giant bronze sculpture from northern Spain, towering to an impressive four metre height and weighing nearly two tonnes, to be on show at the wine and art estate in Estombar.

Recent installation of the sculpture was only possible thanks to a heavy duty crane brought in for the job, but after an engineering feat it was successfully positioned in the estate’s sculpture garden.

The new addition, albeit temporary, complements the vineyard’s already impressive sculpture collection, which is easily visible from the wine and art farm’s entrance and the neighbouring EN125 road to everyone’s delight.

Ulysses, as it was named by its creator, artist Pedro Txillida from San Sebastian, is an unique art piece depicting an episode in Homero’s masterpiece: “Like in the Odyssey where Ulysses finds himself alone on the beach without his long journey companions after the battle of Troy.”

The exhibition is the result of an intercultural exchange between the Algarve’s Quinta dos Vales and Alfaarte near Bilbao, in the north of Spain, the city where the Guggenheim museum can be found.

The cooperation was developed when Karl Heinz Stock, the artist behind the vineyard’s Graces, sought out his foundry master who had moved his workshop from Portugal to Spain, for the production of the estate’s bronze sculptures.

While the first step of this partnership has been initiated with the public exhibition of Ulysses at the vineyard, the second step will soon follow with some of the wine and art farm’s Graces travelling to either San Sebastian or Bilbao for a public exhibition.