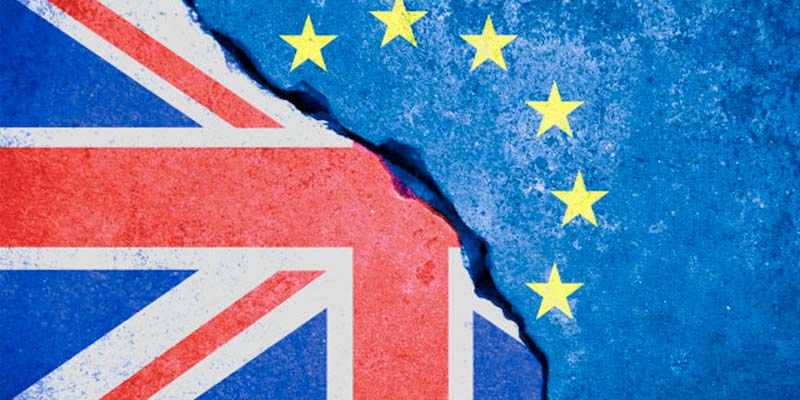 The UK’s election results have been dubbed “positive for Portugal” by President Marcelo Rebelo de Sousa – for the simple fact that they finally clear the way for “an orderly exit from the European Union” of “an ally of so many centuries”.

In a note published on his presidential website, Portugal’s head of State said the thumping Conservative victory has been “clarifying”.

It has served to show that the will of the people extends far beyond the original referendum’s 17.4 million.

Around 46 million people turned up at polling booths up and down the country on Thursday in answer to the government’s call to unblock the Brexit impasse created by parliament.

The response couldn’t have been more loud or clear – and as such Marcelo and prime minister António Costa both agree, it’s time for forging ahead with the next step.

As Marcelo told reporters, the election results essentially ensure that the interests of Portuguese resident in UK are now protected – as well as those of Britons resident in Portugal.

The smooth-running of businesses in both countries, and elsewhere in Europe, are now also in line for a “fruitful future relationship and in the common interest”.

In Brussels today, Portugal’s PM said that what every one of the 27 member states want now is for the ‘divorce agreement’ to be approved – particularly the “part that is really important”: establishing the terms for Britain’s future relationship with the EU.

To that end, political leaders have today given chief Brexit negotiator Michel Barnier the mandate to start with the next phase of negotiations.

Said António Costa the fact that Conservatives now have a clear majority means he “can’t see any reasons why we (meaning the EU) can’t finally be calm”.

The problem has never been understanding the intentions of the British government, he stressed, it has been the “lack of agreement within the UK” on the kind of future that each political party wanted.

“Now that there’s a clear majority, I think this problem has been overcome”, he said.

“We have avoided a disorderly Brexit, and this is good news for Europe, even for those who like me lament the fact that Brexit exists”.

In his victory speech early this morning, British prime minister Boris Johnson described his party’s win as “the biggest Conservative majority since the 1980s”.

“With this historic mandate and with this majority”, the new ‘people’s government’ will finally be able to … ‘get Brexit done’, Johnson stressed, saying he would ‘work flat out night and day’ – particularly for all the non-habitual Tory voters who put their trust in the Conservative party so that it could finally break the roadblock and ensure ‘no ifs, no buts, no maybes’ Britain will be leaving the EU by January 31.

Environmentalists demand to be heard over Algarve’s water shortage crisis

Loulé’s “university health centre” will be first in Portugal