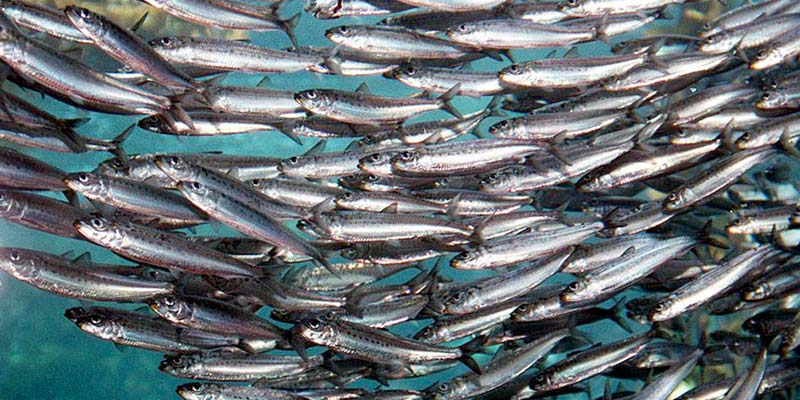 As more and more media sources predict the British government will be lifting restrictions on travel to Portugal any day now, the stark reality is that the granting of an ‘air bridge’ won’t be enough to rescue the Algarve’s shattered economy.

Hoteliers have long stressed the damage of the initial decision (at the start of the month) to impose 14-day quarantine on any Brit returning from a holiday in Portugal.

It sent out the message ‘book your holidays somewhere else’ – thus it seems unlikely that a sudden u-turn now will elicit a rush of British holidaymakers through August.

The situation, particularly in the Algarve, has meantime reached an extremely delicate point.

News agencies are sharing stories with headlines like: “With no Brits, cash-strapped Algarve fights for survival”.

Business isn’t just down: in many places, it’s ‘on its knees’.

As Reuters concluded, the air bridge may be granted “by next Monday but, even if Portugal is put on the list then, it might be too late”.

Unemployment is already up by 231% in the Algarve and will inevitably increase when what’s left of this virus-blighted season has run its course.

Is it all ‘bad news’? Well, one boat tour company has found a silver lining which it hopes will encourage people back:

“The sea is full of life, with dolphins, tuna and horse mackerel. We have never seen the sea like this…”