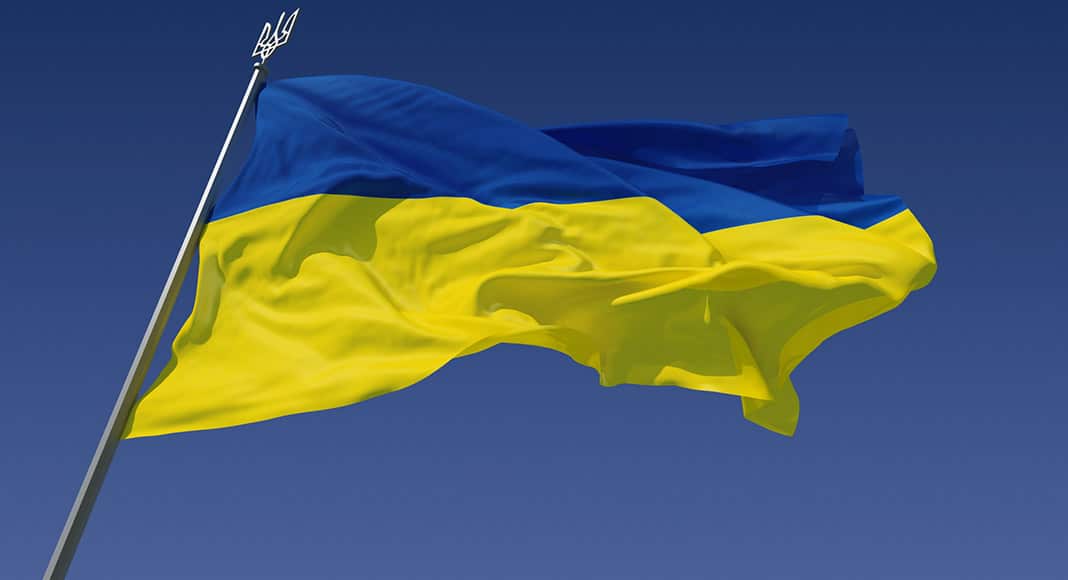 Cracks have started to appear in the welcome that Portugal – particularly the Algarve – rolled out to Ukrainian refugees.

The problem is the summer tourist season: property owners, hostels and hotels that opened their doors to families, are now saying it is time for them to leave so that they can rent to tourists.

To be fair, in certain areas, this was always explained.

In Aljezur, for example, hostel space was given in March to a fairly constant flow of mothers with young children, on the basis that they could stay until May.

Many came; found work/ friends/ more permanent places to stay, and went. One hostel worker remarked that “it is impressive how resourceful these people are!”

But in Loulé, dozens have found difficulties in getting settled insurmountable.

Says SIC, there are those who have ‘given up’ and decided to return to their war-torn country “due to the lack of support and difficulties in keeping a roof over their heads”.

Saturday saw a meeting in Loulé of families in desperation – with mayor Vítor Aleixo saying the equivalent of ‘there are limits to what people can do’.

He told SIC the municipality has been helping in every way it can, but still half of the shared lodging made available by council services has not been taken up as refugees have not accepted it (for reasons like not wanting to share a bathroom with ‘people they do not know’, or the accommodation being in rural areas ‘far from everything’).

Another issue is childcare – particularly for three to five year olds – which is proving almost impossible for families to find (thus making it much more difficult for them to get work/ become autonomous).

Vítor Aleixo said further efforts will be made with local schools, to see if they can ‘enlarge class sizes’.

But the simple truth is that already around 10 families who arrived in Loulé since Russia invaded Ukraine have given up, and returned to their homeland