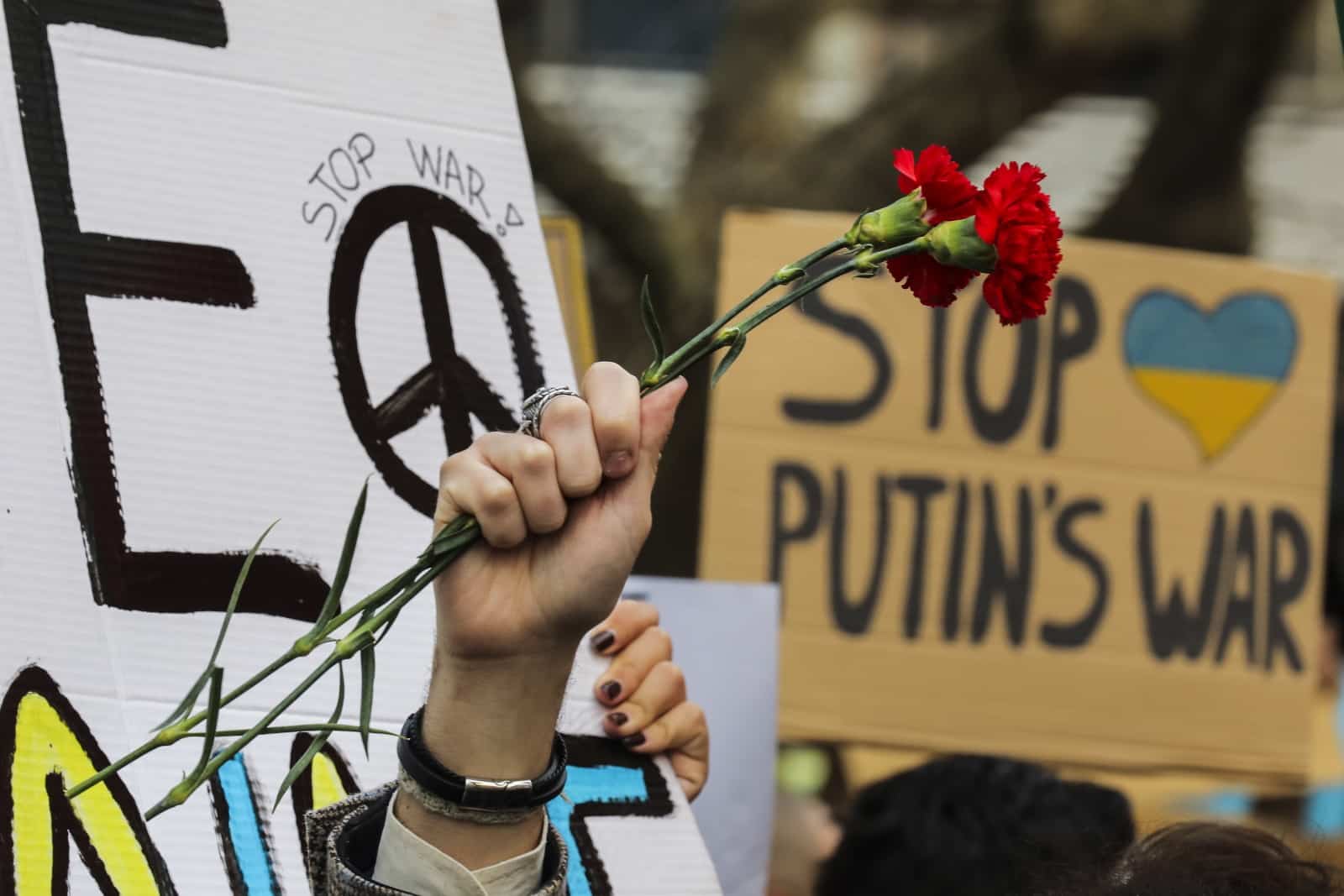 Left wingers PCP, Bloco de Esquerda, PAN and Livre were ‘absent’ for a vote in parliament yesterday which approved the suspension of the Parliamentary Friendship Group with Russia.

The decision was made “because of the invasion of Ukraine”, explains Lusa.

It was taken by the ‘Commission of Foreign Affairs and Portuguese Communities”, on the understanding that it will run for “an indeterminate period”.

During discussions, Socialist MP Paulo Pisco defended that maintaining relations with the Federal Assembly of Russia in the context of the war initiated by Russia “would be a very bad political sign” by Portugal’s parliament.

Paulo Pisco nonetheless kept the door open to a reversion of the decision once the war in Ukraine is over, saying: “Putin’s Russia will not be the Russia of his successor”.

For PSD MP Tiago Moreira de Sá, the decision was completely consequent: “There are friends one cannot have” in a context of war.

Bernardo Blanco of IL (Iniciativa Liberal) said the suspension should remain in force “while there has not been a transition of power and change in regime” in Russia.

CHEGA too agreed with the move. Says Lusa, the party’s Diogo Pacheco de Amorim upholds the decision “until a situation of acceptable normality is recovered”.

The Parliamentary Friendship Group Portugal-Russia dates back to 2020 (six years after Russia’s annexation of Crimea, in other words). The president back then was PS MP João Paulo Correia, with vice presidents named as Carlos Eduardo Reis (PSD) and Duarte Alves (PCP).