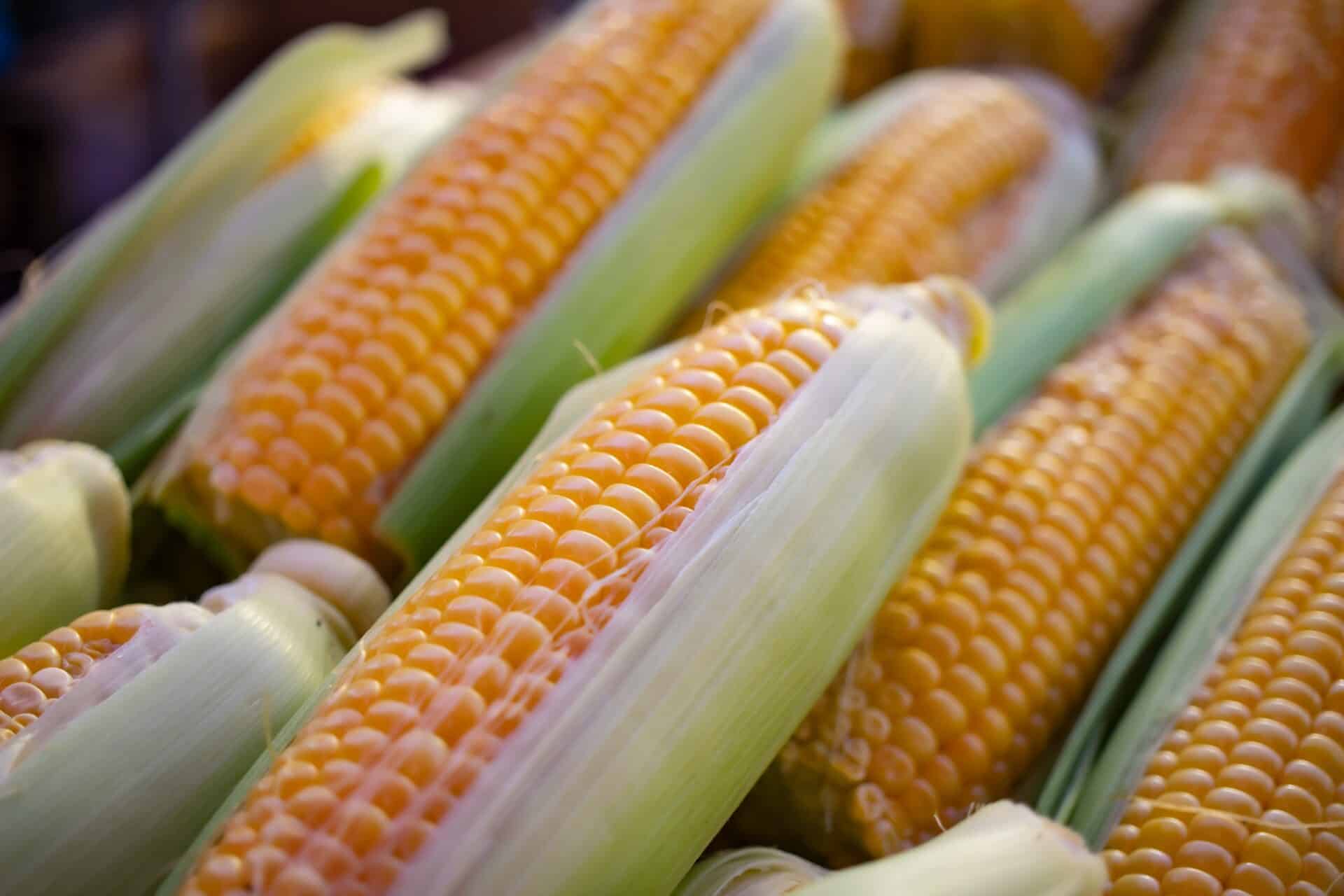 Ukraine was the main supplier of corn to Portugal in 2021, being the origin of more than a third of imported corn, while from Russia the main imports were petroleum oils or bituminous minerals (except oil products), according to Portugal’s national statistics institute, INE.

In 2021, corn imported from Ukraine accounted for 34.7% of national imports of this product. According to INE, in the European Union, only the Netherlands showed a higher dependence on corn from Ukraine (39.7%).

Between 2017 and 2021, Ukraine was always the main supplier of maize, representing, on average, 34.4% of Portugal’s imports of this product.

Due mainly to corn, out of all imports from Ukraine, agricultural products were the most representative group (average weight of 73.5% compared to the total). After corn, the second most relevant product in the set of agricultural products imported from Ukraine was crude sunflower oil (except for technical or industrial uses), representing 51.4% of the Portuguese imports of this product.

Rape or colza seeds were the third most important product in imports of agricultural products from Ukraine, with a weight of 30.6% in the total national imports of this product.

After agricultural products, the other most important product groups imported by Portugal from Ukraine were base metals (19.1%, mainly iron and steel), machinery and appliances (1.4%), food products (1.2%) and wood and cork (1.1%). Together, these five product groups accounted for an average of 96.2% of Ukraine’s imports.

As for Russia, in 2021, the main products imported by Portugal were petroleum oils or bituminous minerals (except crude oils), representing 16.3% of total imports of these products last year. This was followed by liquefied natural gas, accounting for 16.6% of the total.

“Only in the import of oils and other products from the distillation of coal tars at high temperature the proportion was the highest of all EU countries reaching 91.2% [in Portugal], compared to the 35.1% average EU figure,” the statistics institute adds.

With Russia, in the same period, exports to that country represented 0.3% of total exports and imports 1.5% of total imports. In 2017, imports from Russia reached the highest value of €1.577 billion, with 74.5% of this value corresponding to crude petroleum oils or bituminous minerals (in that year, Russia was the main supplier of this product to Portugal).

Also between 2017 and 2021, INE says, there were always deficits in Portugal’s trade balance with Ukraine and Russia.

“These increases [in imports with Russia] were mainly due to fuels and lubricants, reflecting, the increase in prices compared to the previous two years and also the lower restrictions on mobility and economic activity associated with the Covid-19 pandemic in the first two months of 2022 compared to the same period of 2021,” INE explains.