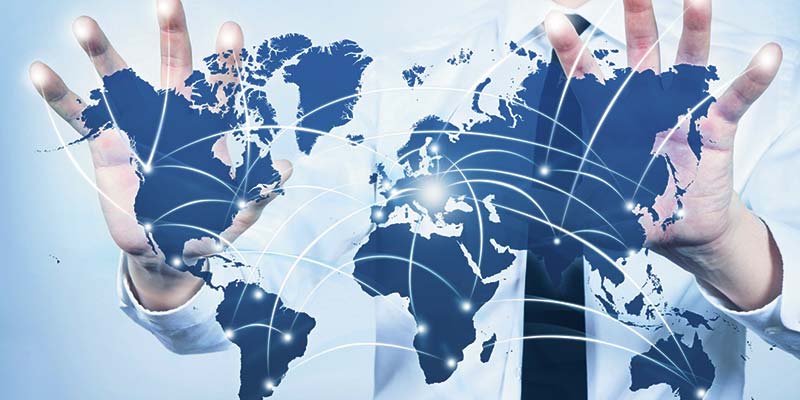 The Common Reporting Standard, where countries around the world automatically exchange information about taxpayers’ offshore income and assets, is now in full flow. Tax authorities are beginning to use the data received to their benefit.

The UK government published the 2019 version of its “No Safe Havens” policy paper on March 13, timed to coincide with the Chancellor’s Spring Statement. It outlines how the UK has seen “huge changes and improvements to offshore tax compliance in recent years” and lists some of the results of the Common Reporting Standard (CRS).

The tax office confirmed that it has begun this CRS data to detect possible non-compliance. It also receives information from a “range of sources” and, together, this “unprecedented” amount of data is “at the heart” of its approach.

Since 2010, the government has introduced over 100 new measures to tackle non-compliance. This enabled HMRC to recover £2.9 billion in lost tax revenues and secure and protect over £200 billion. And this was before the CRS began providing more information. Since 2016, it has increased its investigations into high net worth individuals six times over.

HMRC uses its “Connect” analysis programme to crosscheck the data it receives from abroad with UK data (including details on salaries, bank accounts, loans, property, car ownership etc). This provides tax officials with information to challenge around 500,000 cases each year.

The Common Reporting Standard came into effect in 2016, when the “early adopters” began collecting information on the financial accounts held by non-residents. Today 100 countries share information. The first exchange took place in 2017 (relating to fiscal year 2016) by 49 jurisdictions, including the UK and Portugal. Another 51 joined in in September 2018.

In the foreword to the “No Safe Havens” paper, Mel Stride MP, Financial Secretary to the Treasury, warned: “HMRC will continue to crack down hard on those who try to avoid or evade paying the tax they owe, as well as those who help them, by investing in the latest technology and using its tough new penalties.”

Last year’s “Requirement to Correct” rules put the onus on taxpayers to regulate their offshore affairs; 18,000 individuals reportedly corrected offshore non-compliance before the October 1, 2018 deadline. Since then, offshore tax evaders face penalties exceeding 100% of the tax.

Those who missed the deadline still have the opportunity to regularise their offshore tax affairs. HMRC is clear that those who wait until tax investigators identify that they have paid less than they should will be in a worse position than those who voluntarily approach and cooperate with the tax office.

HMRC can go back 20 years to assess tax arising from fraud. For under-declaration involving reasonable care and carelessness, it can now go back 12 years – previously it was four and six years.

While previous “No Safe Havens” policy papers focused on offshore tax evasion, the 2019 version recognises that there are various reasons why taxpayers pay less offshore tax than they should. While some are trying to evade tax (a crime), others make genuine mistakes, while some try to exploit the rules to their advantage.

So HMRC’s strategy now sets out it will tackle non-compliance across the spectrum of behaviours.

“No Safe Havens 2019” lists three key objectives:
1) To maximise returns and bear down on avoidance and evasion.
2) Transform tax and payments for customers.
3) Design and deliver a professional, efficient and engaged organisation.
To achieve this, it will focus its efforts on:
1) Championing international tax transparency, including improving collaboration between authorities to ensure UK tax is paid.
2) Assisting compliance – helping taxpayers get offshore tax right first time. This includes increasing customer awareness of their responsibilities and using new data and insights to design systems to meet everyone’s needs.
3) Responding appropriately – taking a proportionate approach to risk and behaviour. For example, by helping those who make mistakes, while robustly challenging those who evade tax.

The Common Reporting Standard is helping tax authorities around the world, including here in Portugal, to detect past tax evasion and collect due tax, and prevent offshore tax non-compliance going forward.

If you are tax resident here and have assets in the UK (or elsewhere), carefully follow the local tax rules, the UK tax rules and also the UK-Portugal double tax treaty, to make sure you are correctly declaring income and paying tax where you should be.

There are compliant tax planning arrangements available in Portugal that can help you legitimately reduce your tax liabilities, particularly on your investment capital. So take specialist cross-border wealth management advice so that you do not pay any more tax than you need to while having peace of mind that you are not breaking any rules. 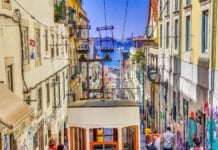