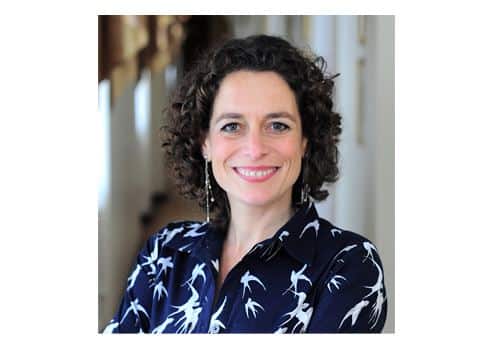 TV SHOW || Twofour, a television production company from the UK, is currently looking for struggling hotels in the Algarve to feature in one of Channel 5’s longest-running series ‘The Hotel Inspector’.
The company says it is “keen to hear from any British expats running hotels, bed and breakfasts or guest houses in the Algarve”.
For those unfamiliar with the series, ‘The Hotel Inspector’ sees a celebrated hotelier visit struggling hotels – be it from low occupancy, low income, dated décor or bad reviews – to turn them around and get them back on track.
The show, which is currently hosted by renowned British hotelier Alex Polizzi, has been airing since 2005 on Channel 5 in the UK as well as other networks around the world.
“It’s a real chance for hoteliers to gain invaluable advice and promote their hotel to a UK audience of millions, as well as other audiences abroad,” says Joe Norris from Twofour.
Twofour will be accepting applications for the remainder of the year.
0044 01752 727 677 | joe.norris@twofour.co.uk