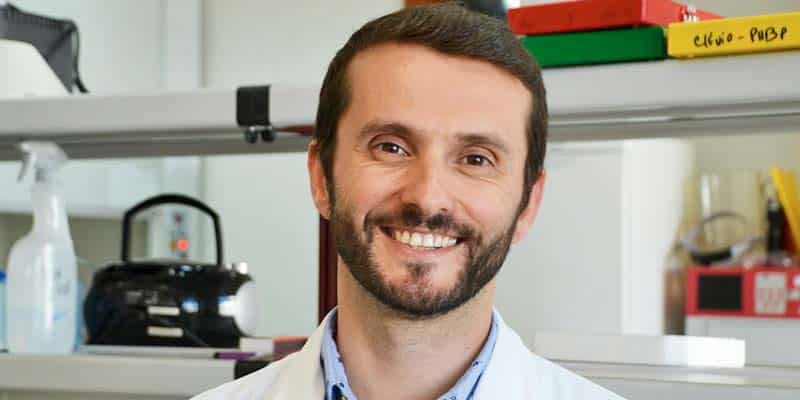 A University of the Algarve (UAlg) research team has received a €100,000 grant to study a new “therapeutic strategy” to treat a group of neurodegenerative disorders known as polyglutamine diseases.

The team is led by Clévio Nóbrega, who in 2017 was awarded the “Young Scientist Lectureship Award” by the European Society for Neurochemistry.

UAlg says in a press release that there are only symptomatic treatments for these diseases which are “unable to delay or stop their progression”.

The investigation will be carried out in the Laboratory of Molecular Neuroscience and Gene Therapy of UAlg’s Biomedicine Research Centre (CBMR).

“This international funding, which adds to others we have received in the past, demonstrates the quality and the acknowledgement of the investigative work that is carried out at the CBMR and at UAlg,” said Nóbrega.