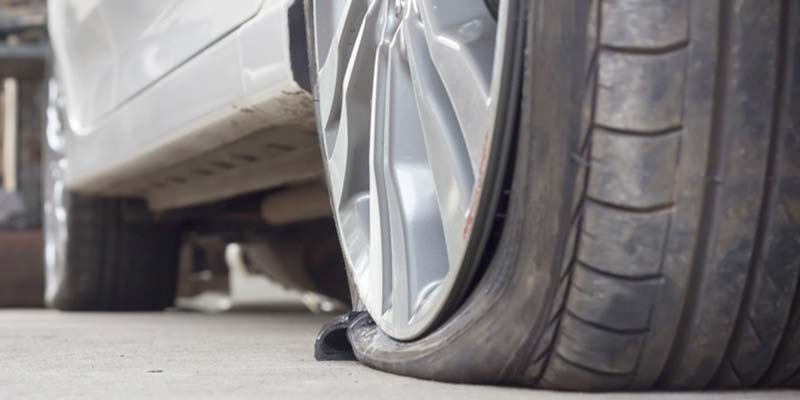 Six cars had their tyres slashed in the early hours of Sunday morning on Rua José Buísel, a street in oldtown Portimão.

According to Correio da Manhã, a resident is believed to have seen the suspected vandal who was able to escape.

Police were alerted at around 4.30am and are investigating.