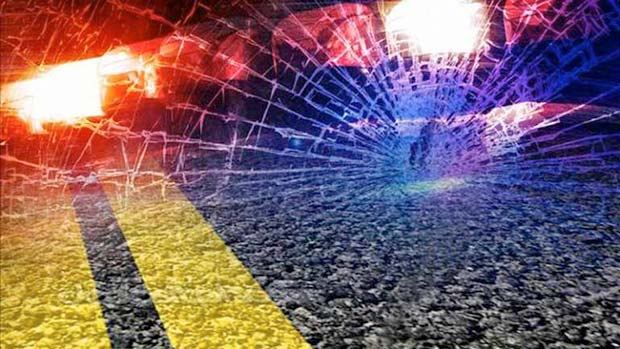 Two youngsters were killed in road accidents in the Algarve just six hours apart from each other last Thursday (February 20).

Rute Oliveira, 15, was run over by a car while trying to cross the EN125-10 road that leads to Faro Airport at around 4pm. She died hours later at Faro Hospital.

Later at 10.30pm, 24-year-old Érica Sampaio died after her car went off road and crashed into a tree and fence on the road linking Quarteira to Vilamoura.

Both accidents are being investigated by GNR police.