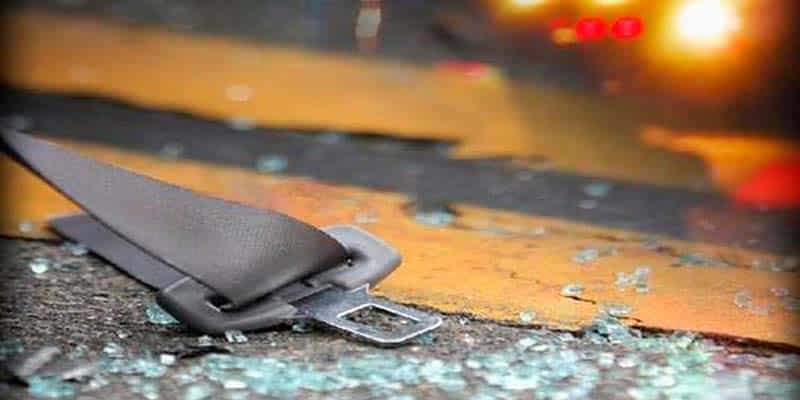 Two young men in their 20s were killed in a violent car crash on the EN125/10 road near Faro Airport.

The victims, reportedly Faro residents, were travelling in the same car which crashed near the airport’s roundabout shortly before midnight on Tuesday (June 2).

By the time INEM emergency services arrived, they were already dead.

GNR police are investigating the cause of the accident.

The EN125-10 is a road with a long history of tragic accidents.

In February, a 15-year-old died after being run over by a car while trying to cross the road (click here).

In 2016, a 19-year-old from Olhão was killed in another violent crash on the road (click here).