Portugal Resident
Home Original TWO UP, ONE DOWN 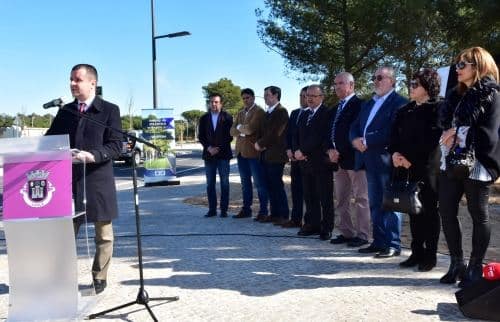 As Portimonense were preparing for tomorrow’s (Saturday) televised showdown with Académica, other Algarve football clubs were also busy defining their immediate futures.

Faro’s latest 0-0 draw with Pinhalnovense sees them almost sure to remain in the third division alongside Loulé.

But despite a rare win last weekend, Lagoa are sure to be relegated at the end of the season.

Meanwhile, at district level, Alvor have gained promotion to the first division with one game to spare.