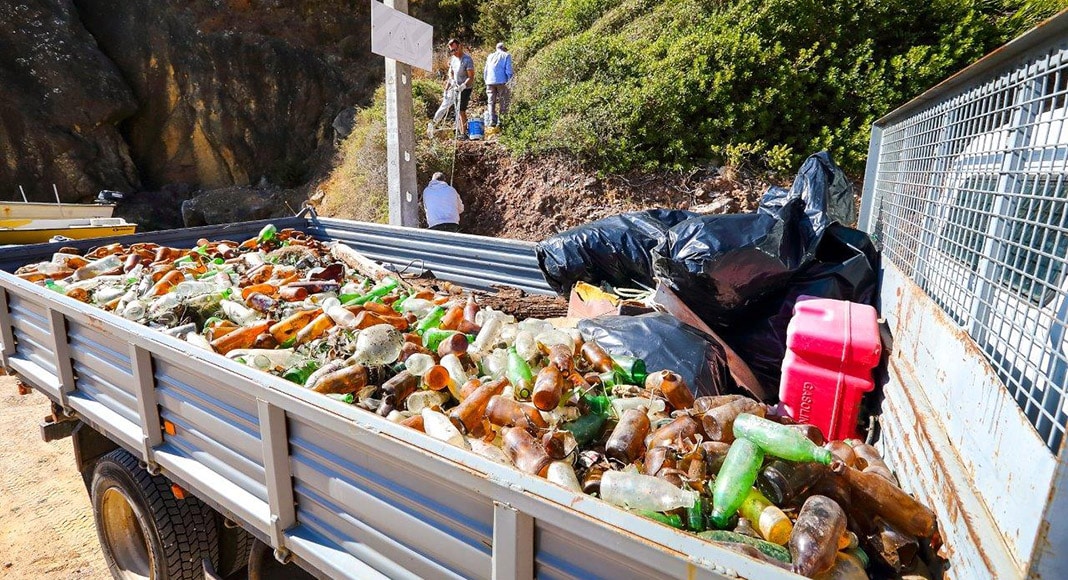 Around 109 volunteers from several associations and entities in Albufeira took part, with 1.5 tonnes of rubbish being collected on land and another 650 kilos being removed by divers from the bottom of the sea.

Among those helping out were fishermen, firefighters, members of local associations, representatives from Albufeira Marina and local boat tour companies.

“It is believed that every year between five and 12 million tonnes of plastic end up in the ocean, killing over one million sea birds and over 100,000 turtles, seals and whales as well as a large number of fish. Let’s preserve the planet and fight the contamination of oceans,” said Albufeira Council in a statement to the press. 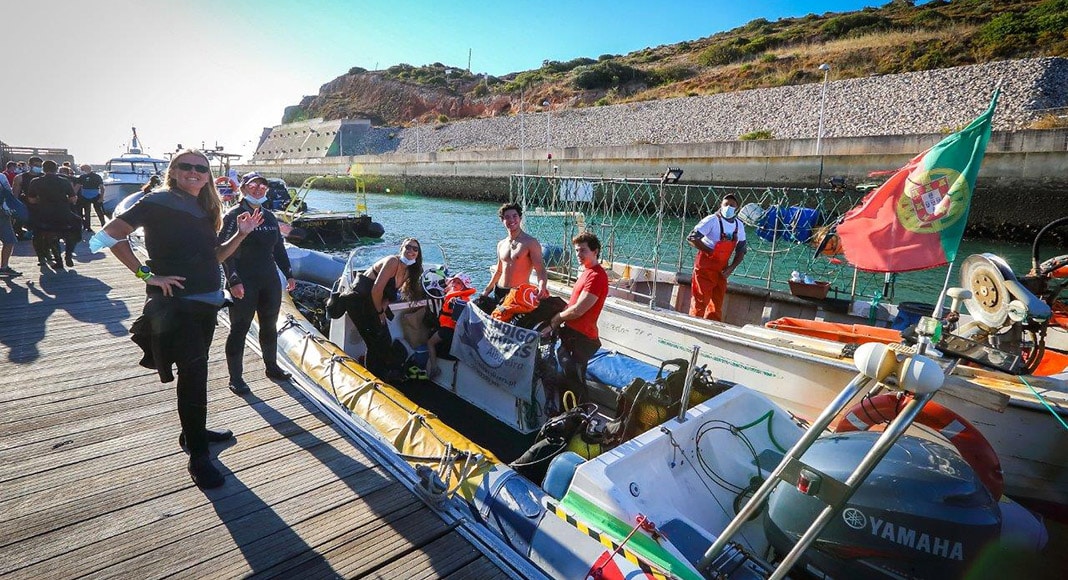 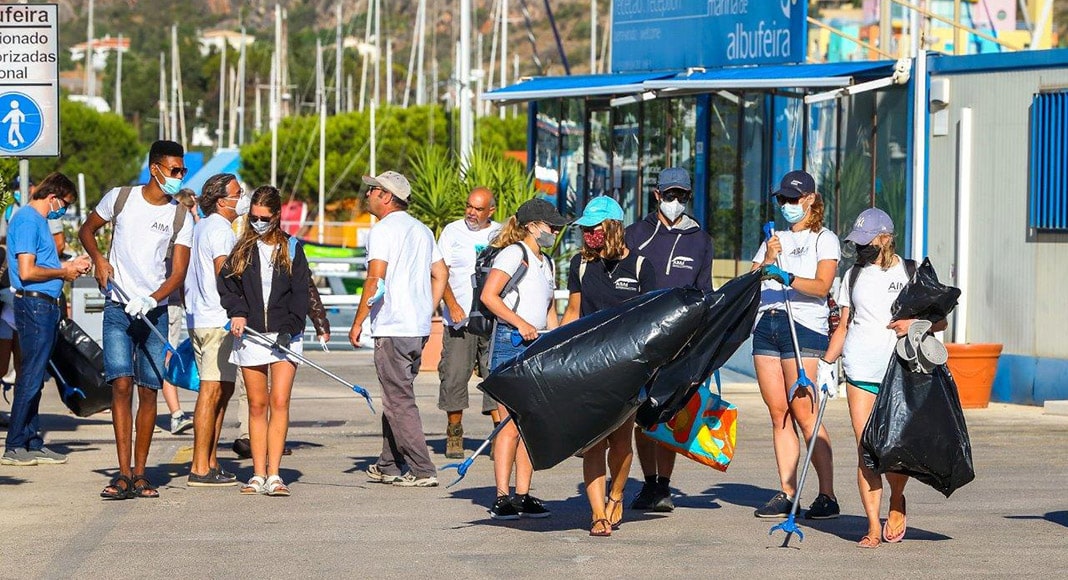 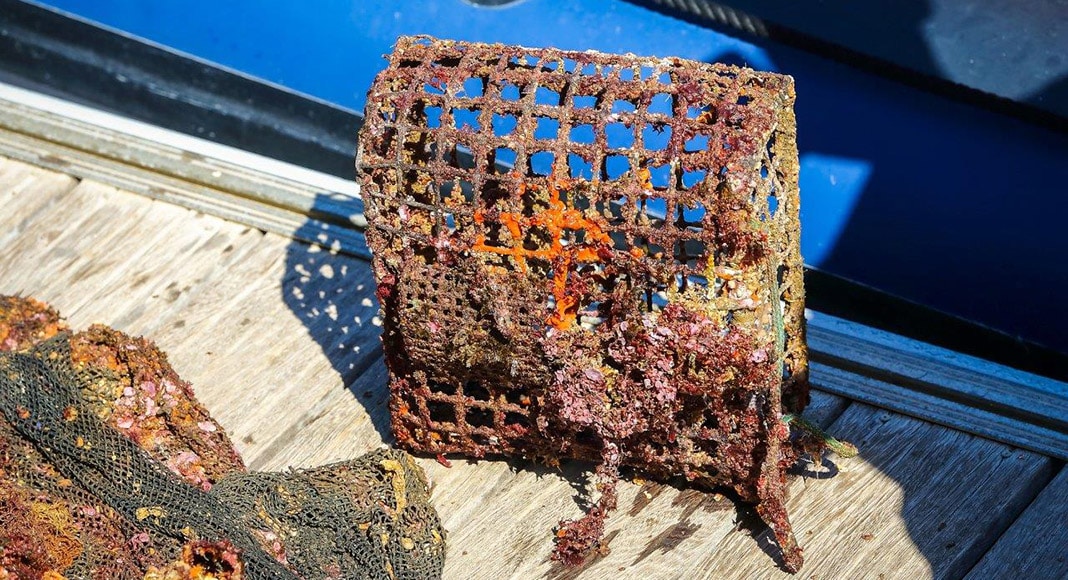 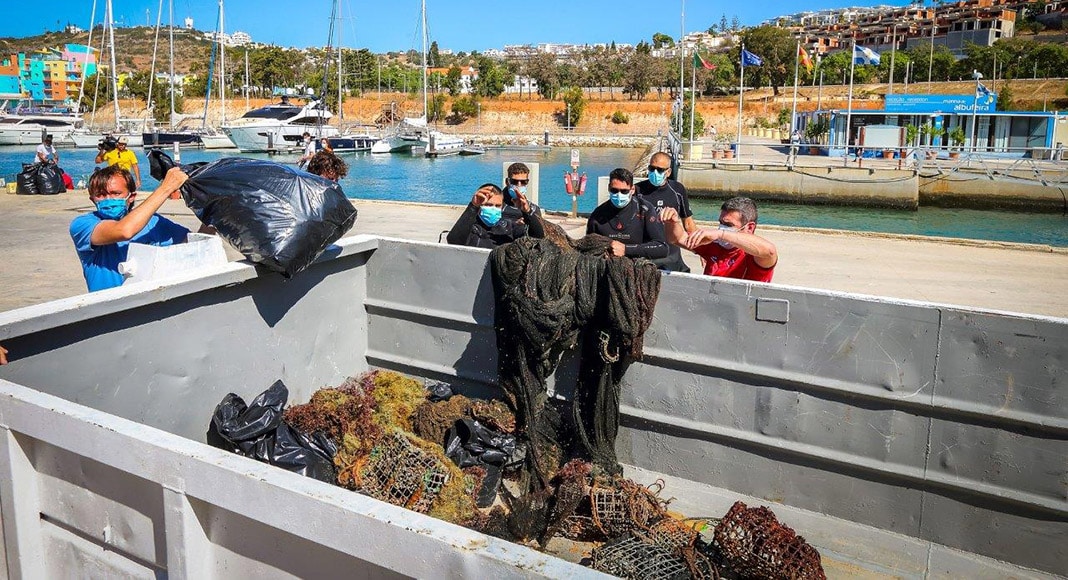 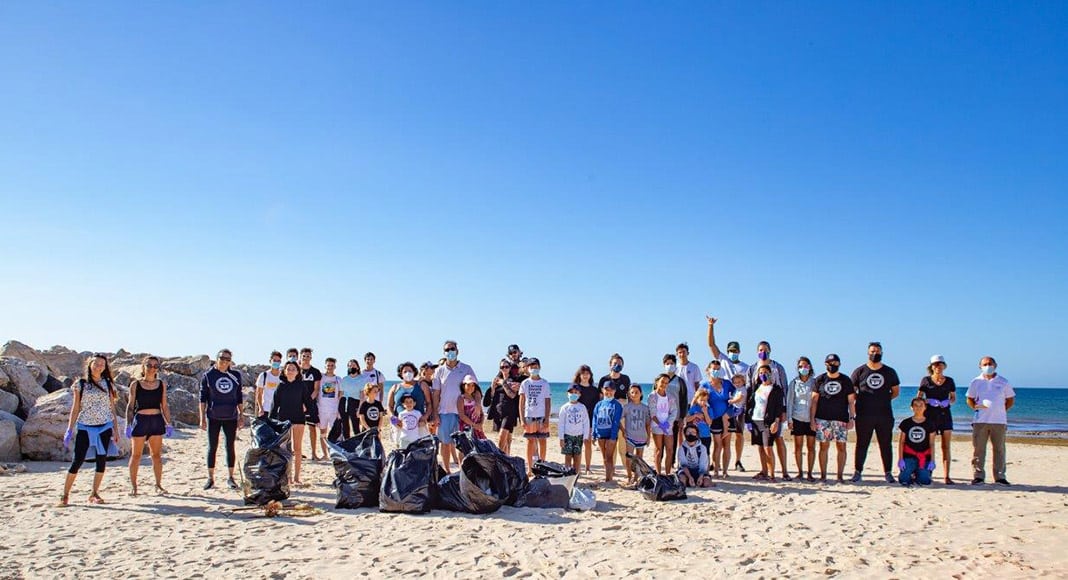